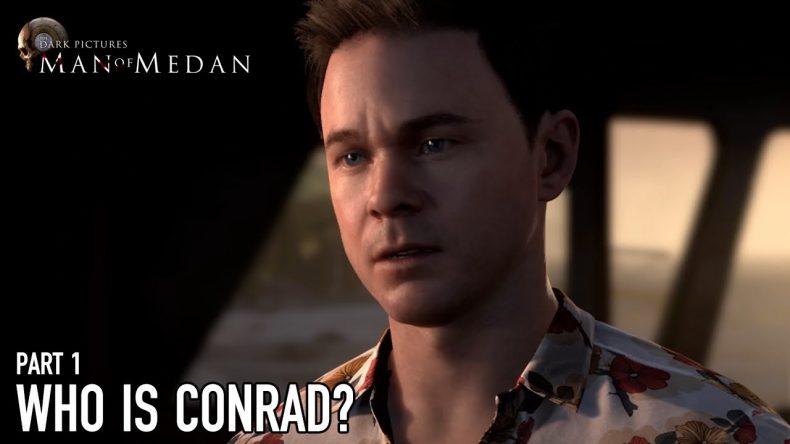 Bandai Namco has today released the first part of an exclusive interview with Shawn Ashmore who plays Conrad in upcoming interactive horror title The Dark Pictures: Man of Medan. In the interview, he discusses his own character Conrad, as well as his opinion on some other characters in the game. There’s also an insight into his enjoyment for the horror game genre and how Man of Medan is looking to make people feel whilst playing.

Check out the interview below: