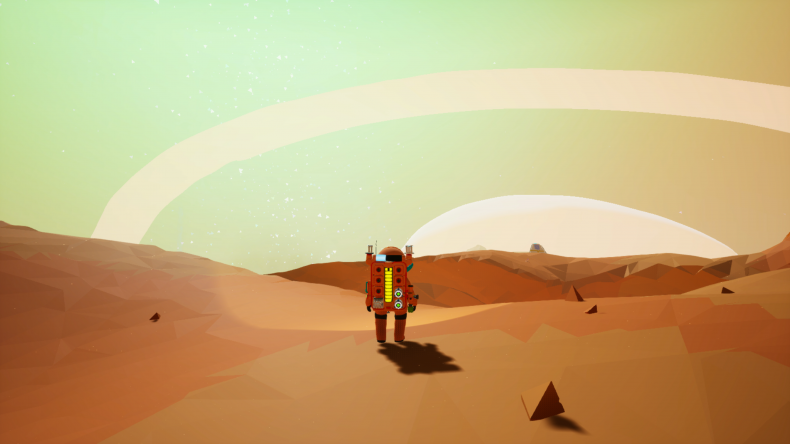 System Era Softworks the development team behind Astroneer has announced via its official Twitter account that a brand new free update is rolling out for PC and Xbox.

The free Summer Update is here! New items to print, fun to be had, & visors and palettes that are only unlockable for a limited time!

The full patch notes can be found here. And you can watch the update trailer below: