Tips and tricks to make money to win the game 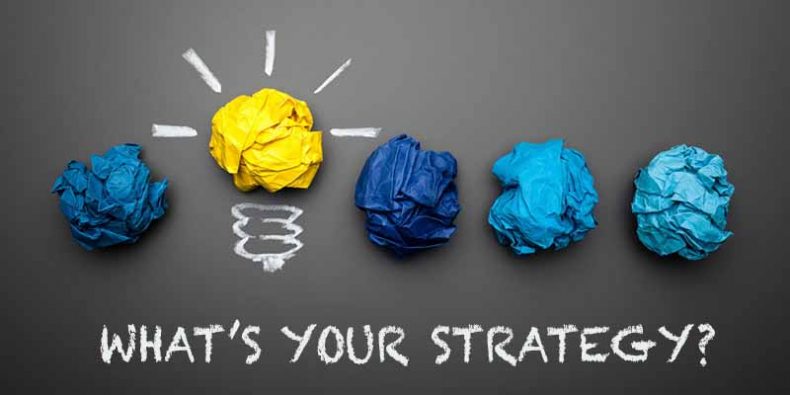 Growing numbers of games have become about making money rather than just earning points. Points for racing around the track or climbing through some levels is relatively old hat but with money, the game you play gains a new level of enjoyment requiring you to think. There are of course plenty of real-life dollars trading places to help gamers buy their way forward. But just how can you make in-game money faster or better without having to part with too much of your own cash?

Making Bucks with the home screen

Grand Theft Auto 5 (GTA-5) is all about making money to win the game. As with real money, some is spent, and some are earned. There are plenty of ways to achieve this and many genres of games are now adding to the excitement using money rather than mere points to separate the boys from the men. Many games and game production houses offer dead simple and blindingly obvious ways to score money with very little effort. Home screens are often forgotten about in the rush to get into the game and as Your Money Geek explains with regards to GTA-5 this is where players can be missing out.

It sounds obvious but many games have more sophisticated rules that might be imagined. For a lot of people, just the thrill and enjoyment of the game is enough. With graphics becoming more realistic all the time it is very easy to forget that you are playing a game. Simply by playing the game and getting a little bit deeper into the game can score you big money for doing things that you know how to do. Making a point of doing what the game is about is where the winners become winners.

Games are becoming more and more creative and because money is the new points the rules of life around money now apply to the game. Technology and processing power is such today that you can quite literally become part of the game that others are playing. The GTA-5 example would be to own a night club. Sure, you need some money to start your nightclub as you would do in real life, and just like real life when other players visit your night club you earn money. Whether your nightclub or business is a success is as much of a gamble as running a business in the real world.

Because money is the new points there are more things you can do that didn’t feel real when you just had points. Game creators now give you a chance to “gamble” your money (points) where you can earn interest as you would in a real bank or financial services company. Engaging the players in more than just the game is becoming a part of game strategy, broadening the skills and adding an element of risk. Many players are not aware of in-game stock markets but for the savvy player this is worth finding out about.

Today playing a game is more than just about the game, you must become part of the game to win and these few simple things may just help you get more out your game time.