Arise: A Simple Story gets a release date 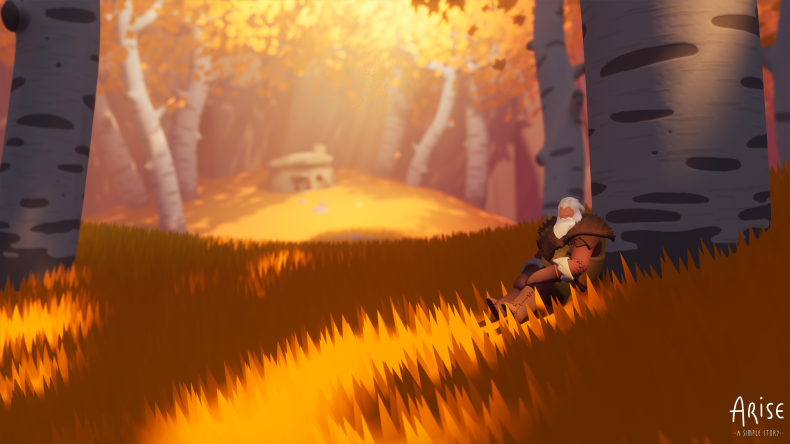 Techland Publishing has announced that Arise: A Simple Story, developed by Piccolo Studios, will release on December 3 on PS4, Xbox One and Epic Games Store.

Arise follows the life and memories of two people with each chapter representing a specfic turning point in the main characters life. You start with end of the protagonists life, in limbo, with the aim being to make your way to the top of a mountain, essentialy making your way towards the light.

You’ll also have a newfoound gift of time manipulation that will help you on your way to the top.

“Arise is an emotional journey through a lifetime full of bliss and sorrow, ultimately a tale everyone can relate to. It allows you to explore the many seasons of life illustrated by evocative environments, and relive memories with the help of a unique time manipulation gameplay mechanic. Our goal is to let players reminisce and reflect on their own lives as they progress through the story,” said Alexis Corominas, one of the founders of Piccolo.

To celebrate the announcement of the release date, Picollo Studios have also released a trailer.