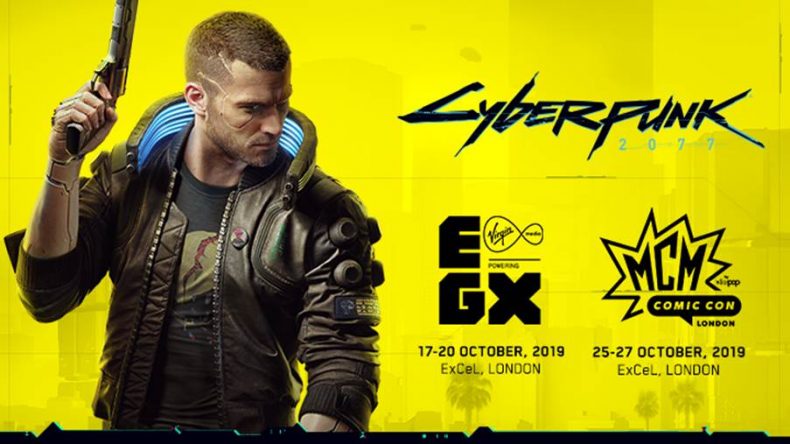 If you’re planning on attending EGX this year you’ll be able to check out some new Cyberpunk 2077 gameplay. A 45 minute gamplay video will be shown in a custom built cinema at the game’s booth.

If you’re heading along and fancy watching some gameplay you’ll need to book a timslot though. Bookings can be made at the CD PROJEKT RED booth when the show opens. New timeslots will be made each show day and wristbands will be on a first come, first serve basis. Chances are you’ll need to be fast.

If you aren’t heading to EGX but MCM Comic Con is more your thing, you’ll be able to see the gameplay via the same cinema style setup there.