Luigi’s Mansion 3 to have themed floors and ScreamPark Mode 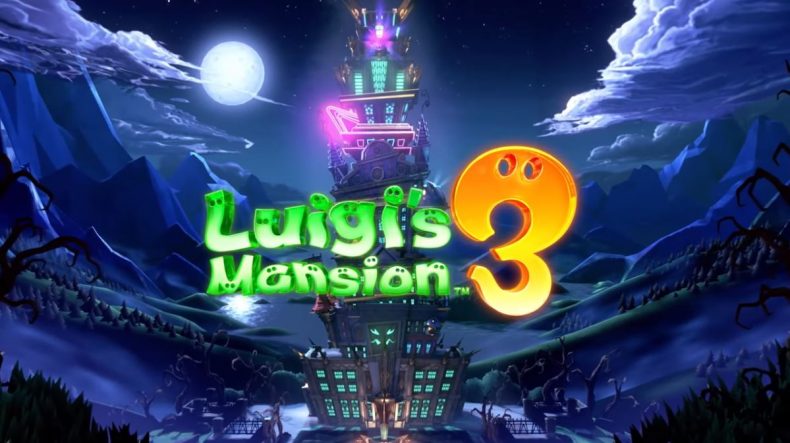 In the latest Nintendo Direct, we learned more about upcoming title Luigi’s Mansion 3. During the presentation, it was revealed the floors of the haunted hotel that Luigi must explore will have themed floors. These vary from a pyramid floor full of sand to a disco floor with bright lights, to a pirate-themed restaurant. These varied locations will likely make this game feel very different from previous titles in the series.

As well as that, we also learned about the ScreamPark mode in the game. Essentially a party mode where up to 8 players compete in a 4v4 team game. Here a team of Luigis plays against Gooigis for supremacy, as you try and defeat ghosts and collect more coins than the other team.

Check out the video of ScreamPark mode in action below:

? Step right up to the ScreamPark, a new multiplayer mode in #LuigisMansion3 for up to 8 players!