Antivirus Protection 101: What Should You Know

by Paid Placement Advertorial on November 28, 2019 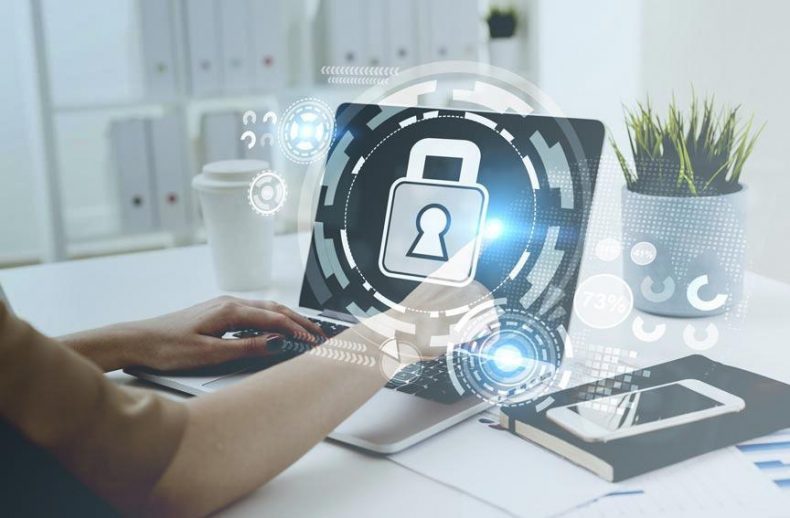 In the current technological context, information is much more critical than its carriers. And if various corporations and entrepreneurs care more about preventing data breaches, the home user needs stable computer operation and data security.

Viruses of different types can affect both of these constituents. Some of them use a large number of computer resources. However, others might block its work, and others are able to encrypt your documents and extort money for decryption, or destroy information on a hard disk at all.

There are hundreds of thousands of viruses, Trojans, and malware, and new viruses and their modifications appear in dozens every day. Therefore, the regular update of the operating system is significant to ensure security. Nevertheless, the users themselves are responsible for their device protection. In this case, there is a need to pick up suitable antivirus software.

It is difficult for each of us to imagine a home operating system without built-in antivirus software, like Windows Defender on PC. Many users also may start with installing hacked versions of paid products. But eventually, everyone can face the virus problem, the necessity of updates, and other shortcomings of unlicensed programs, eventually causing the computer to become infected.

After this, the user tries the free antivirus version, which is more effective. But these programs have certain limitations in functionality, settings flexibility, technical support. They might annoy you with strange advertising and others.

After all, the home user decides to purchase a licensed product, so they face the questions, “Which antivirus is the best? Which one to choose?” Well, the decision to purchase paid antivirus is correct because it is better than free in many ways. For example, check on Windows Defender vs. Avast comparison, and you understand why the licensed version is better.

So, you are here because you don’t know where to start. If possible, try to buy antivirus software, which is developed in your country of residence primarily because it is more adapted to regional threats.

Antivirus Essentials You Will Need

Standard antivirus scans files, protects email, and everything. Complex antivirus software has a broader set of protective functions; you can find them on the Internet Security console. These comprehensive antivirus solutions protect against malicious and potentially dangerous websites, hacker attacks, the secure launch of questionable applications, and more.

If your antivirus software has an emulator, it is a big advantage. What is this? Effective antiviruses can emulate the launch of the program; it means they track what does the program does.

Usually, not the whole program is executed, but only the initial part of it. Thus, the antivirus can detect programs encrypted by hackers, and also resist other methods that are used by virus descriptions. It is clear that the more advanced the emulator the antivirus has, the more reliable this soft is.