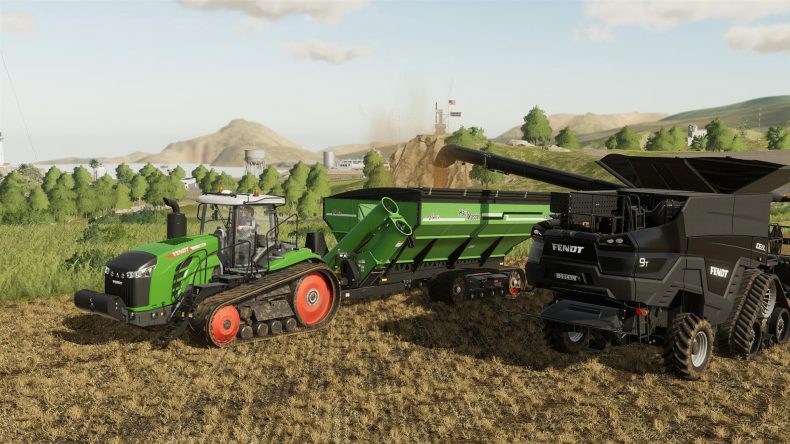 With each season having its own look and sound they also bring along their own challenges. More weather events are possible which affects both crop growth and animals. However, the weather forecasting has been improved so keep an eye on that as well as your crops and animals. The animals system has also been overhauled which should bring some new experiences to Farming Simulator.

The Farming Simulator 19 Seasons Mod is available on PS4 and Xbox One now. A trailer for the mod can be found just below.

And finally, if you fancy farming while on the move, Farming Simulator 20 is available on Switch, iOS and Android.

Return to PopoloCrois: A Story of Seasons Fairytale Release Date and Trailer