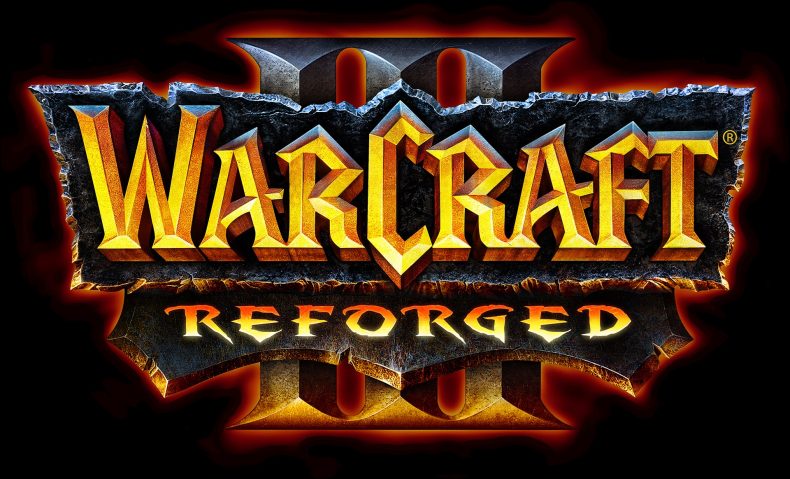 For the younger folk among you, Warcraft wasn’t always about running around Azeroth with your friends. It all started as a real-time strategy game, back in 1994. You would build towns and defend them from orcs, and it had a rich lore that grew with its sequels. Back in 2002, the last game in the RTS series, Warcraft III: Reign of Chaos arrived. It was amazing, and that is why Blizzard has remastered the game with a full, graphical overhaul. Even better, you’ll only have to wait a little over a month to play it. Warcraft III: Reforged features overhauled characters, structures, animations and more, alongside the original voice overs. It includes both the original Reign of Chaos game, plus the substantial expansion, The Frozen Throne. All remastered.

In an impressive turn, anyone playing Warcraft III online via Battle.net, can actually play against those playing Reforged. Reforged is also fully integrated into Battle.net, for seamless installation and updating. For those wanting to get creative, Warcraft III: Reforged also includes an all-new World Editor that has new triggers, full LUA scripting support and more, with extra features coming later.

Warcraft III: Reforged is available for pre-purchase now and will release for PC on January 29th 2020.