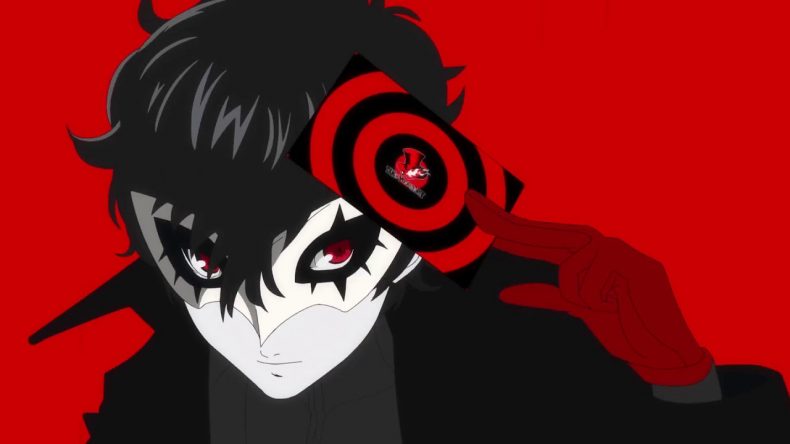 During a live stream of Persona 5 Scramble: The Phantom Strikers, Atlus revealed that if you have a save file for Persona 5 or Persona 5 Royal on PlayStation 4, or one for Super Smash Bros. Ultimate, you’ll receive a free “Persona 5 Sound Set.”

The set will include the Persona 5 battle song “Last Surprise,” and Persona 5 Royal’s preemptive battle song “Take Over.” Both tracks will be available to use as the standard battle song for Persona 5 Scramble when it releases in Japan on February 20, 2020 for PS4 and Nintendo Switch.