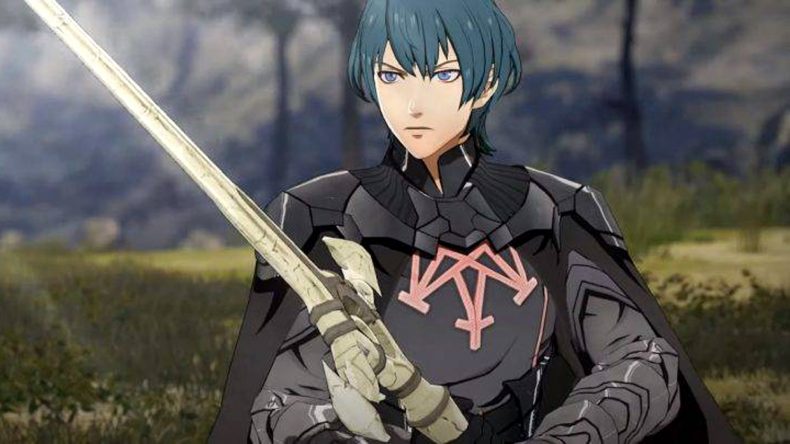 As announced by Sakurai as part of the latest Nintendo Direct, Byleth is the 80th character in Smash Bros Ultimate. The Fire Emblem: Three Houses protagonist will be playable in both male and female forms when they release on the 29th of January. With a ranged gameplay style, fans will at least be happy that this Fire Emblem fighter isn’t another sword user.

As well as the addition of Byleth, the Garreg Mach Monestary stage and 11 new music tracks will also be added to Super Smash Bros Ultimate. Also announced during the Nintendo Direct was “Super Smash Bros. Ultimate Fighters Pass Vol. 2”, featuring another six unknown characters that will coming to the game.

Nintendo continue to commit to bringing new content to their most popular Switch games, and I for one am delighted to bolster my Smash Bros roster and head back to the Academy in the coming weeks.