previous
15 tips for Nioh 2 to get you started
random
next
Cute, immediately likable and friendly | Gigantosaurus: The Game preview
0 comments 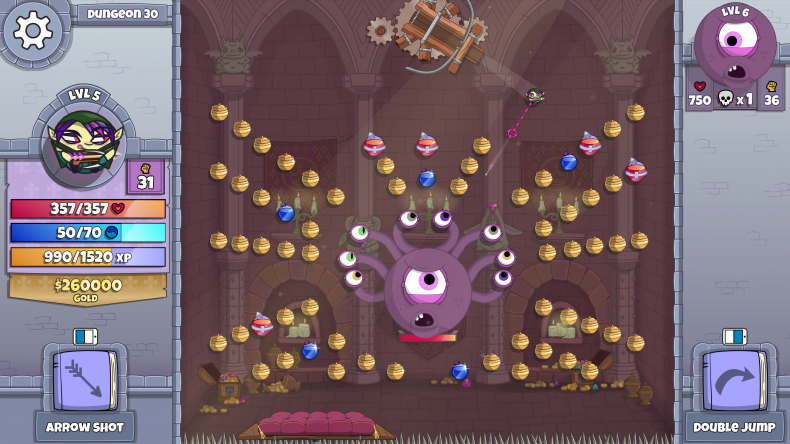 If you are an Apple Arcade subscriber you will be aware that one of the best features are that all expansions, updates and in-game content are included as part of the subscription for March. Here are a few updates that have gone live today:

Also included in the announcement of game updates is new game Roundguard. The Peggle inspired game has already been announced for PC and consoles, and now it is available on Apple Arcade from today.

Likes to shoot stuff and wear pretty shoes. Is a BEAST at Titanfall.
MORE LIKE THIS
Apple ArcadeCharrúa SoccerRaw FuryRogue Games