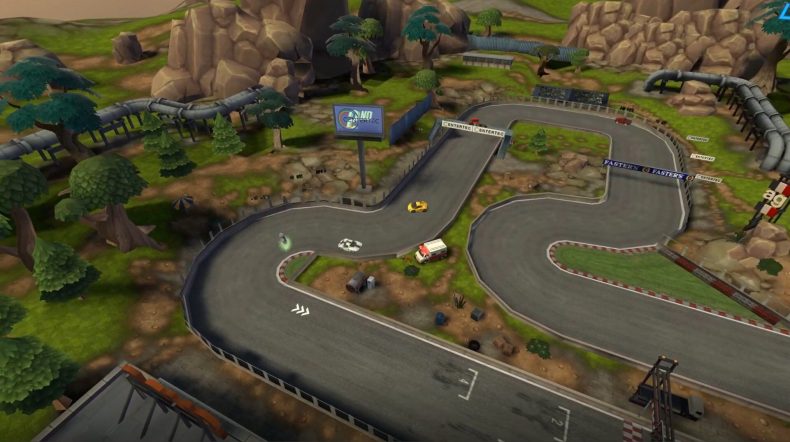 Intellivision has released a trailer showcasing 23 gmaes that will be coming to their Amico Entertainment System when it releases later this year. Along with reimagined favourites, nearly half have never been seen before. The trailer can be watched below:

Along with the new trailer, Intellivision has also announced a limited edition VIP pre-order program which will begin on March 31. Fans who take advantage of the pre-order will gain access to the Graphite Black and Glacier White consoles as well as a second chance to secure the Vintage Woodgrain model. Each console comes with two wireless Bluetooth, colour touchscreen controllers and five pack-in games. You’ll also get a $25 RFID Amico digital game store card, a 25% off online merchandise store discount code, a lenticular Running Man trading card signed by Tommy Tallarico, and three soundtrack albums including “Earthworm Jim Anthology.” The pre-order is $249 for Graphite Black or Glacier White, and $279 for Vintage Woodgrain, with a $100 refundable deposit.

“Our supporters worldwide shared our excitement when we made our first 2,600 Founders Edition units available, and we received an overwhelming demand for another opportunity to participate after we sold out,” said Tommy Tallarico, Intellivision CEO and Amico creator. “Given the potential impact on manufacturing due to COVID-19, we understand it may be difficult to find entertainment products later this year and we want to give our most loyal followers an invitation to secure their very own Amico.”

Fans who subscribe will receive an email invitation on March 31, 2020 at 10 am PST, with purchase instructions. More information can be found on the Intellivision website.

Video games are cool. Don't let anybody tell you any different.
MORE LIKE THIS
amicointellivision