previous
The 2020 Pokémon GO Fest will be a total digital experience
random
next
A visual tour of BioShock’s ominous cities: Rapture & Columbia
0 comments 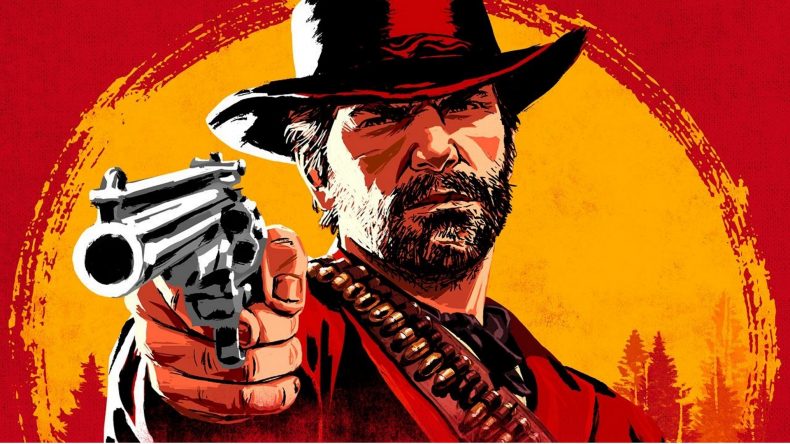 I made no secret of it when Game Pass was first announced and launched I was a little lukewarm on it. I looked at the list of games and thought to myself that I owned, or had already played most of them, and therefore the service was going to be of little use to me. Over time my position on it has changed, significantly. Now I am of the opinion that if you own an Xbox, then you absolutely must have a Game Pass subscription. The breadth of games available to download and play is too varied and too great to ignore it any more. Not only is every single first party title available to play from day one of release, there’s also an extensive library of third party content that changes regularly. I really do believe that it is an absolutely essential subscription.

To give a flavour of the quality that is available, I have put together a small list of five brilliant games that I consider to be an absolute steal as part of your subscription. Superhot is an exercise in discipline. Everything about it is so refined that it feels perfect in almost every single way. It is a first-person shooter where the central conceit is that time only occurs when you move. Stay still and everything is frozen in time, including the bullets whirring through the air.

Some of the very best examples of the shooter genre of games make me feel like I am performing a dance. Each shot an accent or flourish to my movement around the screen. 2016 was a perfect year for producing some of the very best examples of what I am talking about: Doom, Titanfall 2 and Superhot. Everything about what makes an FPS feel good to play has been distilled into Superhot, so much so that I can’t summon enough superlatives for it. Slowly lining up shots, firing at one enemy, throwing your weapon at another to kick their weapon into the air for you to catch, swing round and shoot another enemy emerging is like a slow-motion ballet. To cap it all off, once you have navigated your way through the level you can watch your entire movement at normal speed and it makes you look like you have superhuman levels of accuracy.

The campaign is roughly two to three hours long so it won’t take you long to play at all, but there’s plenty of challenges and timed modes to keep you engaged for quite a while.

Describing what Yakuza is exactly is a challenge, it’s part gritty crime drama mixed with kitsch party games and bonkers activities, as well as an excellent beat-em up with a variety of fight styles to master, all in a contained open-world setting. One minute you are fighting for your life sparring with one of the many Yakuza bosses, the next you are helping a school girl get out of a sordid situation where her class mate is forcing her to sell her knickers to strangers.

Set in the 80s you follow Kiryu, a disgraced former Yakuza on his quest to clear his name from a murder that has been pinned on him. You wander the streets of Tokyo and Osaka fighting gangs, eating in restaurants and singing karaoke. As the story progresses you will also follow the path of Majima, himself a former Yakuza too who runs a cabaret bar in Osaka. As you progress the story, the paths of Kiryu and Majima will cross. You’ll learn different fighting styles for each characters and engage in some genuinely bizarre and funny sub-stories.

Streets of Rage 4 has only just recently been released, and yet it is available on Game Pass. What a game it is, managing to faithfully deliver a nostalgia hit of the classic games from the 90s.

If you played the original games you will recognise each character, despite their lick of HD paint and updated looks. The action is as simple and compelling as it always has been; a side scrolling beat-em up with simple to learn moves and a banging soundtrack.

Each area is beautifully hand-drawn, and there is a suitably cheesy story pulling you through. There’s a number of characters to unlock, each with their own special moves, as well as a number of difficulty levels and modes to keep you busy for quite some time. 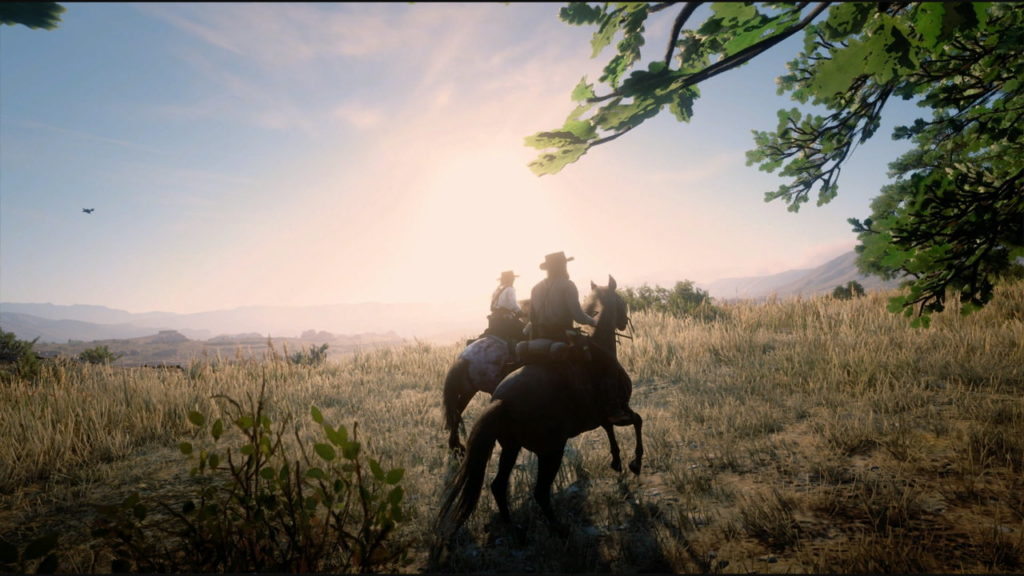 Rockstar has only just released Red Dead Redemption 2 on Game Pass, and if this is the only game that you choose to download, your subscription has already earned its price.

The story, follows the plight of Arthur Morgan and his role in Dutch’s gang of outlaws. It is a prequel to Red Dead Redemption, which released in 2010 so you will see some familiar sights and characters. Some may find the pace too slow, and certainly at the beginning it takes some time to get going, however stick with it because you will be rewarded with a cast of wonderfully created characters, and a well told, emotional story of a man’s quest for redemption.

By far the biggest star of RDR2 is the world that Rockstar has created. It is huge and so beautifully realised that it is perfectly possible to spend most of your time just riding around and existing within it. I think it is quite possibly the best open-world I have ever experience in a video game. Furthermore, Rockstar added in a new photo mode functionality back in January, so if you have already played the campaign, you have an excuse to dive right back in again to capture that world in all it’s beauty.

There is also an extensive online world to dive into as well, with regular updates to increase the content and activities you can partake in. When I think of game’s of the generation, The Witcher 3 is always in that list, and very close to the top. For me personally, it is the finest high fantasy western-style RPG I have ever played.

Everything about it is perfectly curated, from the world to the stories and quests you will encounter. Not only is the main quest line wonderfully written and compelling, you are also treated to the same high quality in the various side quests you stumble upon. Describing any of them would spoil much of the joy of discovery, but much of them are as interesting as many main quest lines in less accomplished games.

There’s a beautiful world for you to discover, an interesting combat and spells system to learn, and lots of characters for you to fall in love with, or hate. Geralt is the perfect protagonist on your journey with you, managing to be both gruff and cold and warm and light-hearted.

If you haven’t played The Witcher 3, what are you waiting for? You really have no excuse not to as part of your subscription. If you already have played it before, then it is probably time for a replay.

Likes to shoot stuff and wear pretty shoes. Is a BEAST at Titanfall.
MORE LIKE THIS
rdr2red dead redemption 2Rockstarstreets of rage 4