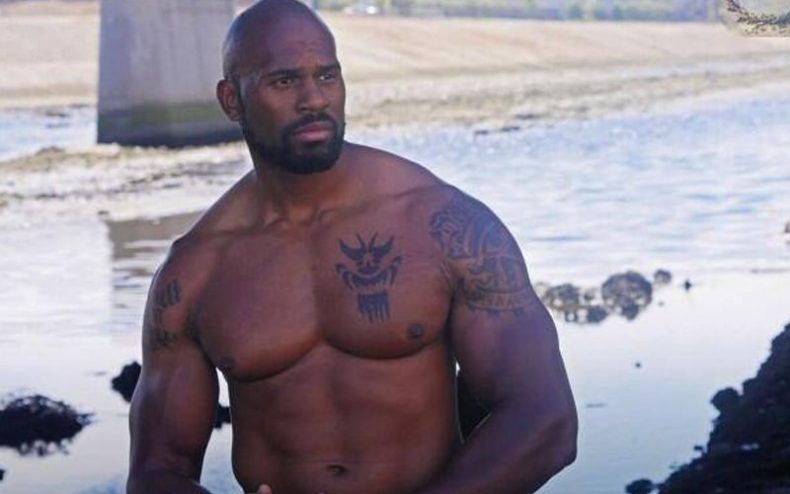 Shad was swimming with his son when he was caught in a riptide, however, he managed to get his son to safety before a huge wave came crashing down on him, and he was swept away by the current. After going missing, his body washed up on Venice Beach, and authorities were able to identify him.

He was known for his time as one half of WWE tag team Cryme Tyme, but was also responsible for bringing Kratos to life in God of War, working as Bane in Batman: The Enemy Within, amongst other TV and film work.

As sad as his passing is, he will always be remembered for the bravery he showed in putting his son’s life before his own. We send our love to the entire Gaspard family.

Video games are cool. Don't let anybody tell you any different.
MORE LIKE THIS
God of WarKratoswwe