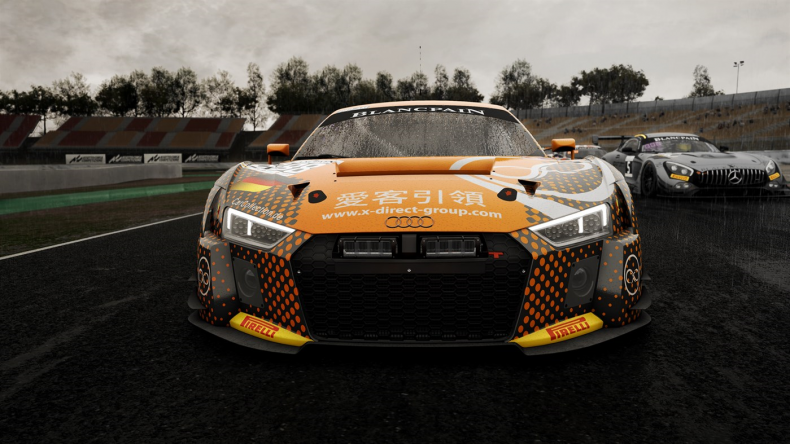 With Assetto Corsa Competizione just weeks away from its console release, 505 Games and developer Kunos Simulazioni have released a new trailer showcasing its various game modes.

The official game of the GT World Challenge, Assetto Corsa Competizione boasts some impressive realism in its simulation of GT3 racing. It includes the official teams, cars and tracks, including the four circuits included in the Intercontinental GT Pack, free with pre-orders. Assetto Corsa Competizione is out now on Steam and is coming to Xbox One and PlayStation 4 on June 23rd.

Journey to the Savage Planet Switch review | Switch Re:port
Support us on Patreon for exclusive content