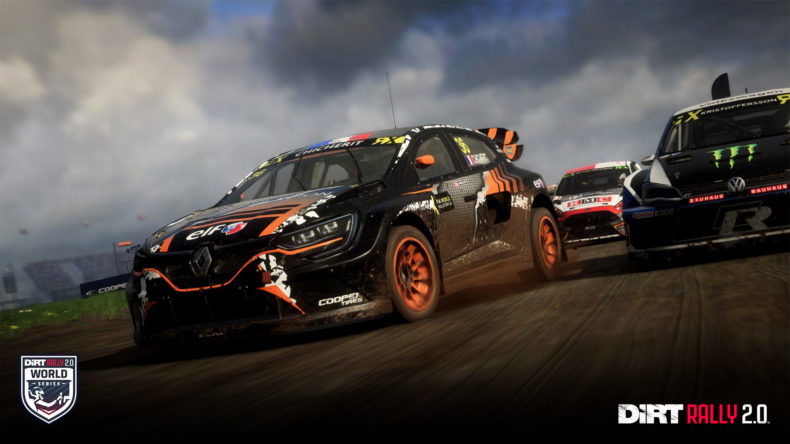 Good news for fans of DiRT Rally 2.0 and eSports, as Codemasters and Motorsport Games have announced the second season of the World Series. You won’t have to wait long for it to start either, as it begins with the first qualification rounds going live on August 25th.

The season will culminate in a live showpiece final at the Autosport International Show at the Birmingham NEC on 16th January 2021 where 12 drivers will race for a share of $20,000 prize pool – double the amount from the first season. It has also been announced that the winner of the rallycross championship will earn a test drive in the QEV electric rallycross car that will power the new FIA eRX2 Championship. 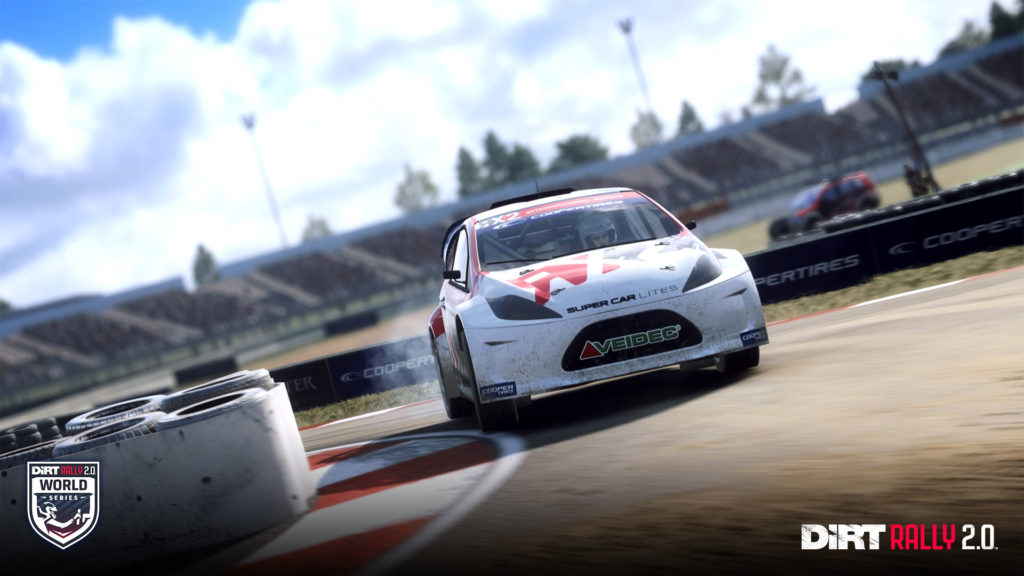 Available to all DiRT Rally 2.0 players on PlayStation 4, Xbox One and PC (via Steam), the qualification round will be found by navigating to the in-game World Championship tab on the main menu, before selecting Qualifiers.

The DiRT Rally World Series has been divided into three qualifying stages, each consisting of three events. The fastest time on each event from each platform will earn a place in the Qualifying Final. In rally these winners will be joined the three fastest runners up, based cumulative times and in rallycross, it will be the two fastest cumulative runners up. The top two in each Qualifying Final will earn a place in the Semi Final before the live Final at Autosport International in January 2021. 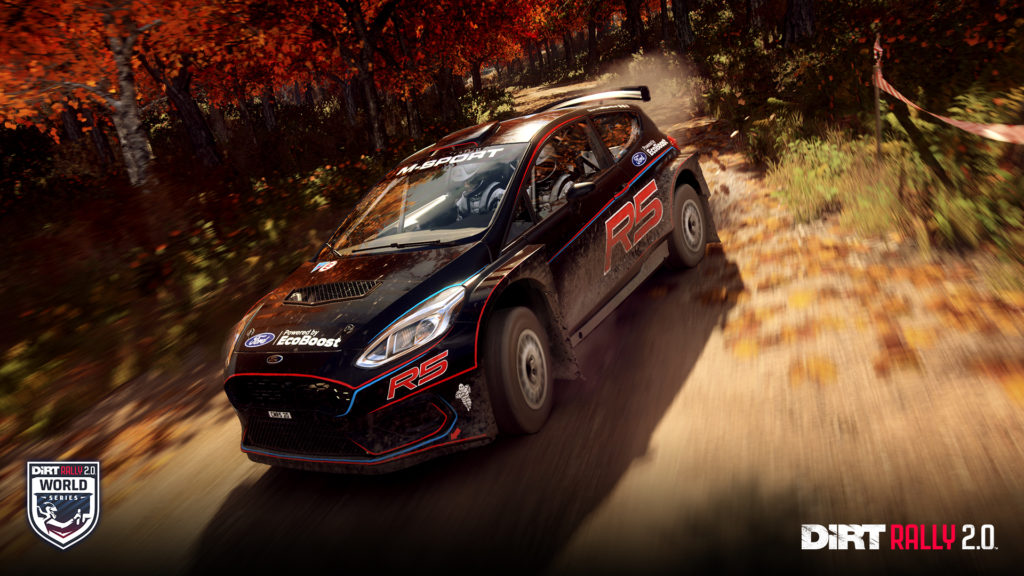 All players taking part will receive the Ford Fiesta R5 MKII as an in-game reward.

You will be able to follow the progress of the World Series on the DiRT social media channels, as well as on Motorsport.tv.