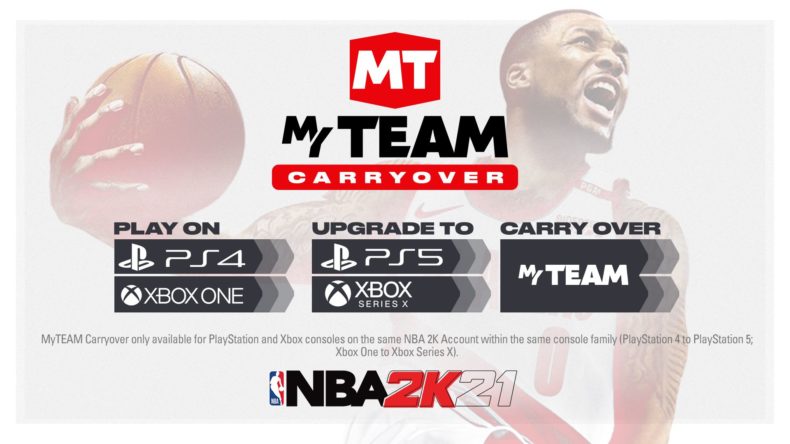 2K has revealed some of the new features of this year’s MyTEAM in NBA 2K21, including how progression will work across generations.

Yep, whenever you choose to upgrade to a next generation console, your MyTEAM progression will carry over. That’s only from PlayStation 4 to PlayStation 5, Xbox One to Xbox Series X, you won’t be able to go from Xbox One to PlayStation 5. Still, this means that your VC, MyTEAM Points, pulled cards and Tokens will all transfer to the next-gen version of NBA 2K21. 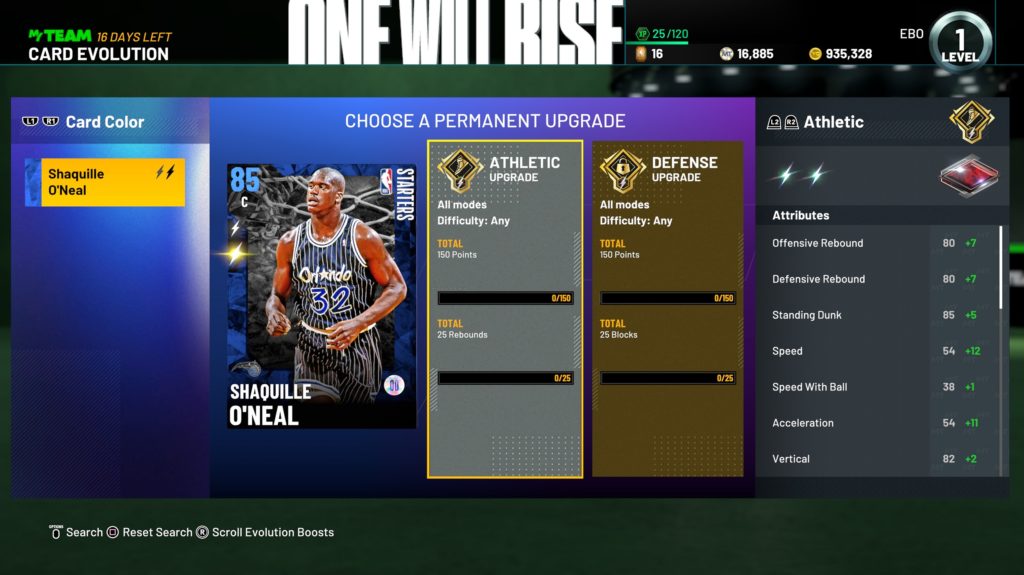 Here’s what else you can look forward to in this year’s MyTEAM:

Seasons are new to NBA 2K21: Seasons will bring new content and new ways to play MyTEAM all year long, and best of all, it’s free to participate in and for everyone to play.

New MyTEAM Limited Mode/Revamped MyTEAM Unlimited Mode: New MyTEAM Limited mode will be available every Friday-Sunday where every player has the chance to win their championship rings. A new ring will be available each weekend; earn every ring in each season to unlock the best seasonal rewards for Limited. Also, MyTEAM Unlimited is back in NBA 2K21 but revamped! It will consist of 9 leagues you need to play through before you can reach the top! 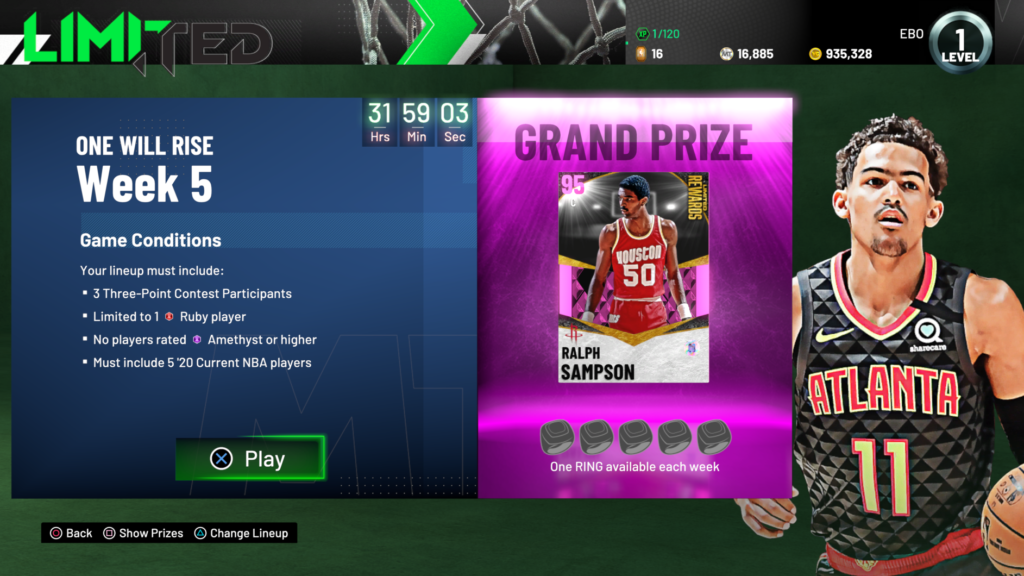 The Exchange: Now you can trade in cards you aren’t using for cards that will become staples in your starting lineup, everything has value in MyTEAM for NBA2K21.

You can read even more on these new features as part of The Courtside Report.

NBA 2K21 releases on Xbox One, PlayStation 4, Nintendo Switch and PC on September 4th. The PlayStation 5 and Xbox Series X versions will arrive at a later date.