Pacer is a nice Wipeout homage, but still needs a bit of work | Hands-on preview 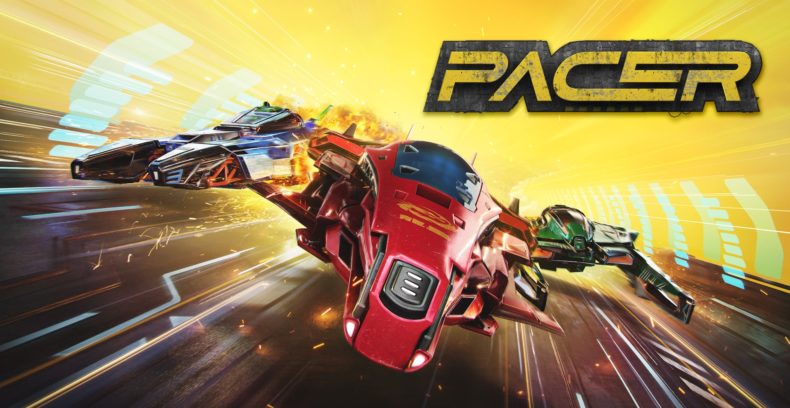 It feels like forever since there was a Wipeout game. Yes, there was the HD remaster on PS4, but otherwise it’s been a fair old whack since we last saw a proper, new Wipeout. Then there’s F-Zero. Is that too painful for me to mention, given that it’s a franchise that is beloved by fans, but seemingly forgotten by Nintendo? Well, tough. F-Zero fans should be used to pain by now.

There have been one or two attempts at recreating the magic of Sony and Nintendo’s respective racers, most recently from the likes of Antigraviator and GRIP (via an update), but none have quite captured the essence of those classic racers. Can R8 Games’ Pacer do the business? Well…possibly.

Truth be told, Pacer doesn’t currently have the magic it needs to compete with the big guns, but there is some potential in its high-octane, gravity-defying combat racing. It has a sense of speed that will make your eyes bleed, especially in the higher classes, and once you actually work out how to use your weapon systems properly, things can get very exciting. 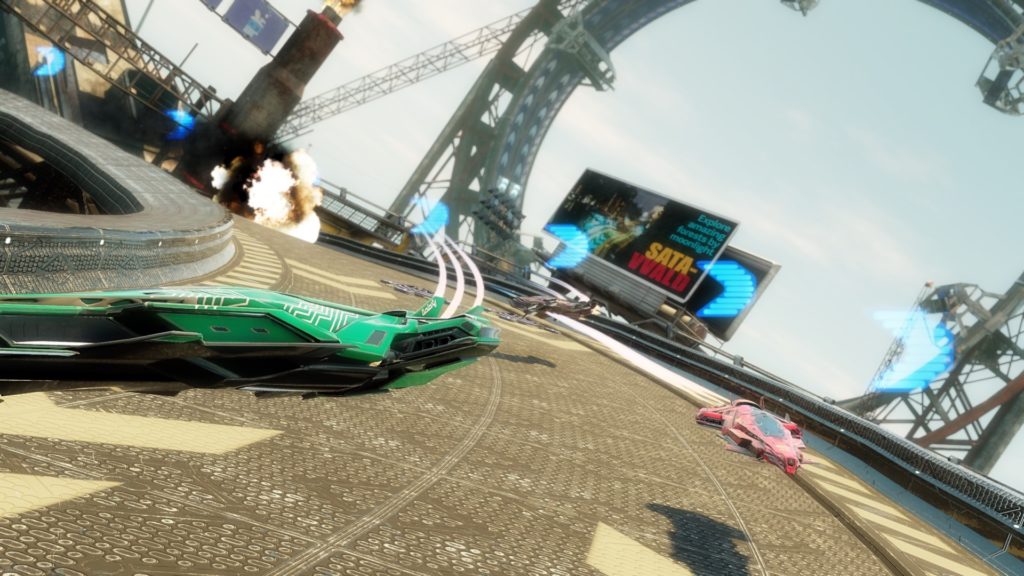 Therein lies my main problem with the game: the lack of information on essential mechanics. Yes, this is a preview build I’m playing, but it has been in development for long enough now (originally named Formula Fusion during an Early Access period on Steam) that it really ought to be more clear how the game works. For example, the weapons systems are customisable across different setups, such as Defensive and Long Range variants, but knowing what they do and how to actually activate them mid-race is a bit of a muddled experience. It takes experimentation and a lot of wasted pickups to eventually work out what each set of weapons does. You can even customise your weapon loadouts with different types, which only serves to confuse things. Hopefully, the full game will sort this out with a simple tutorial or two.

The customisation itself is also a little bit messy, as you can select all sorts of different setups for each vehicle, which will directly affect its acceleration, handling, and top speed. The problem is, these vary wildly and if you choose the wrong one during any given event, you can find yourself struggling to keep up with the pack. The difference between setups is way too pronounced, to the point that you’re best off choosing to either go with the default setting or simply choose the fastest option and take the hit on your defensive capabilities. Of course, this leaves you vulnerable if you’re in a match that involves weapons. 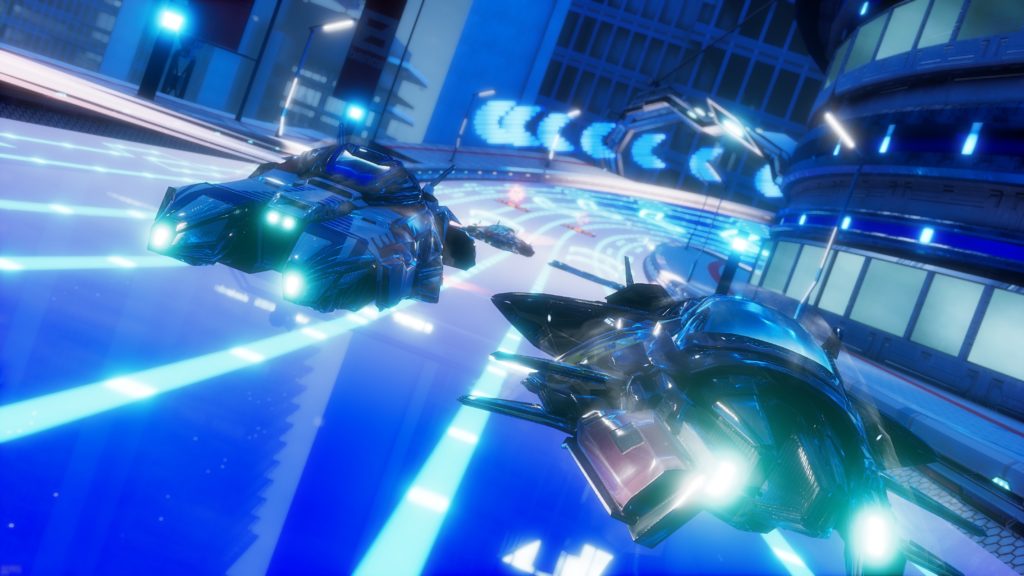 Once you find the right balance, Pacer can be quite the intense and rewarding racing experience. Each of the four tracks on offer were filled with twists, turns and eye-meltingly fast speeds, and they look rather good too. Whether you’re racing over a rocky, coastal dockyard, through a forest surrounding a satellite array, or around an Aztec-style site, everything is as colourful and sharp as you would expect from a game that is trying to pay homage to the ultimate in stylised, neon racing. It’s especially noticeable during night races, which makes it all the more strange that tracks’ nighttime variants require unlocking with in-game credits. R8 Games should be putting its game’s visual strengths front and centre, rather than hiding them away.

However, the actual track designs themselves feel a little pedestrian. Sure, they’re twisty enough and there are moments of joy as you go over a blind hill and straight down a sheer drop, or are sent upside-down, but often there are strange choices within each track. Boost pads halfway round a sharp bend, which usually result in throwing you into barriers at high speed, or blind drops that lead directly into the track splitting into two directions. I can guarantee that you’ll hit the middle of that split several times, because you’re going so fast it’s difficult to learn the track layout.

Pacer’s strength really does lie in its ridiculous sense of speed, though. The courses could utilise that more, allowing for a more fluid experience, especially when racing in the faster vehicle classes that are near impossible to control at top speed. Having 90-degree corners in a game like this, is akin to those slow, platform-focused levels in Sonic the Hedgehog games. It makes no sense.

There is an awful lot of potential in Pacer, especially with that terrifying speed, and if its full track list offers a more fluid experience than the majority of those in the preview build, it could at least offer something for Wipeout fans to enjoy, but on the basis of what I’ve played, I just doubt that it will come close enough to matching the quality of its inspiration.