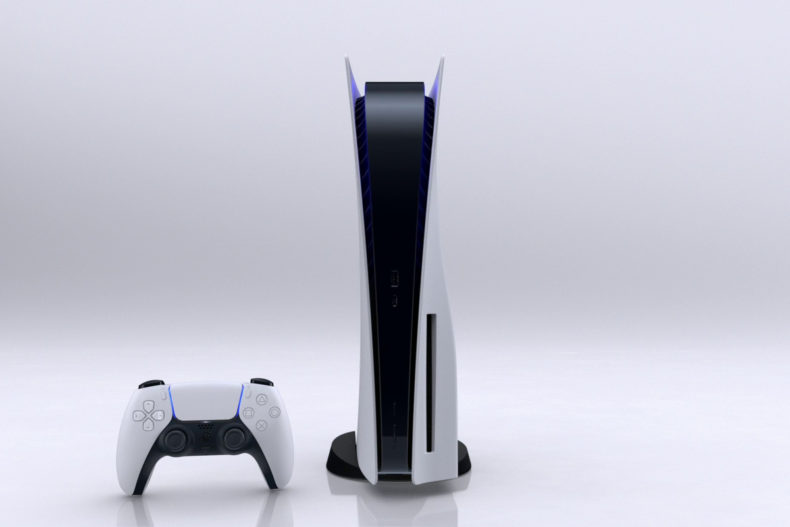 If you missed the Sony Showcase yesterday then you missed the news that details on the brand new PS5 have now been made available including release date and price.

The PlayStation 5 will launch on 12 November in seven key markets: the US, Canada, Mexico, Australia, New Zealand, Japan and South Korea. If you are in Europe, Middle East, South America, Asia and South Africa you will have to wait a week until 19 November for the console to release.

PlayStation 5 features two different models. The PS5 Digital Edition will release for a recommended retail price of £359.99 and PS5 with an Ultra HD Blu-ray disc drive will be release for $449.99. Pre-orders are live now at select retailers.

“Since we first announced our next generation console last year, we have received astounding support from developers and gaming fans all around the world, and it’s truly humbling,” said Jim Ryan, president and CEO of Sony Interactive Entertainment. “Now we are just a couple of months away from launching PS5, which will offer a new generation of experiences that go beyond players’ expectations of how games can look, feel, sound, and play. We can’t wait for our fans to experience for themselves the incredible speed, the heightened immersion and the breathtaking games on PS5 when we launch this November.”

Also during the showcase were some games announced that are coming to PS5:

Contrary to what was originally expected, the Sony also announced that to support the PlayStation 4 community, PS4 versions of a few exclusive titles will launch also including: Marvel’s Spider-Man: Miles Morales, Sackboy A Big Adventure, and Horizon Forbidden West. The PS4 digital versions of launch games include a free upgrade on both PS5 consoles, while the PS4 disc versions of these games include a free upgrade on the PS5 with Ultra HD Blu-Ray disc drive.

The news didn’t stop there though with Sony announcing PlayStation Plus Collection, a curated lineup of PS4 games that will be available to PS Plus members to download and play on PS5. The PS Plus Collection features critically acclaimed games including: Batman Arkham Knight, Bloodborne, Fallout 4, God of War, Monster Hunter: World, Persona 5 and many more.

To find out more including the full specifications for each console, as well as details on the new accessories that will launch alongside the console visit the official site.

Likes to shoot stuff and wear pretty shoes. Is a BEAST at Titanfall.
MORE LIKE THIS
BloodBorneFallout 4God of WarPlayStation 5