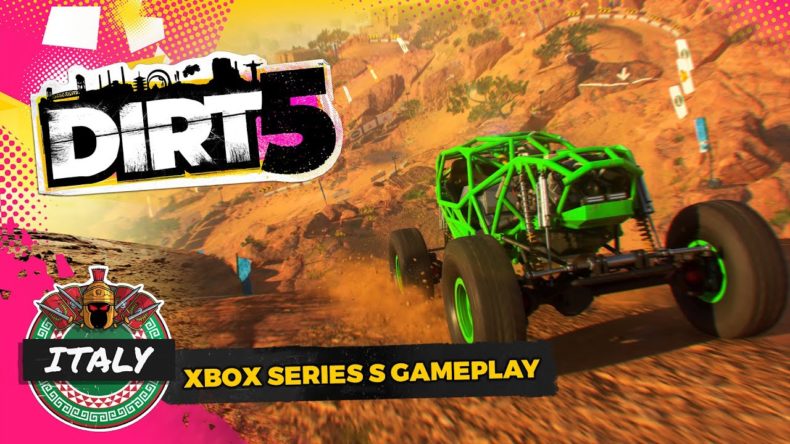 With DIRT 5 less than two months away from release, Codemasters has shared Xbox Series S gameplay for the first time.

Showing off a Path Finder event through a huge, marble mine, you can get a taster for how the game will look and run on Xbox’s smallest next gen console.

“Scaling the Italian marble mines is a challenge with dangers at every turn. Players must trust their instincts and commit to their path if they are to make it to the top unscathed.”

DIRT 5 is one of the games taking advantage of Microsoft’s Smart Delivery system, so if you buy the Xbox One version of the game on its initial launch date of November 6th, it will upgrade to the Xbox Series S/X version for free from November 10th’s console launch.

DIRT 5 releases on November 6th for Xbox One, PlayStation 4 and PC. It will also be available for launch with the Xbox Series S and Xbox Series X on November 10th, and with PlayStation 5 later this year. A Google Stadia version is planned for early 2021.