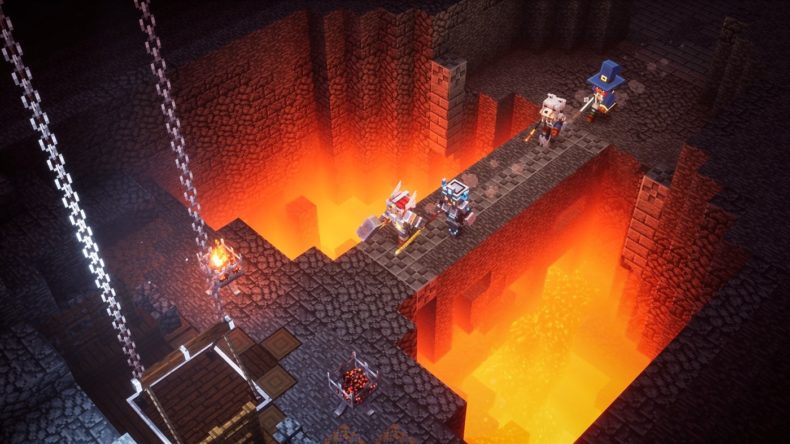 Xbox has announced the full line-up of games that will be available for Xbox Game Pass Ultimate members to play via the cloud, from tomorrow. In 22 countries, no less.

The list includes a total of 167 games that will be available to play via Android devices, including a fully optimised version of Minecraft Dungeons, which will be playable without a controller.

On top of the cloud gaming launch, the next wave of Xbox Game Pass games have also been announced across console and PC.

Company of Heroes 2 arrives on Xbox Game Pass for PC.

Halo 3: ODST comes to PC in The Master Chief Collection, alongside Destiny 2: Shadowkeep and Forsaken on console.

Night in the Woods comes to console and PC, with Warhammer: Vermintide II arriving on console.

Finally, it’s worth noting that Game Pass for PC is leaving its introductory period on September 17th, meaning its price is going up to £7.99 a month. However, new players will still be able to get their first month for £1.