previous
The new Deep Rock Galactic update has new missions, cosmetics and more
random
next
Spotify to land on PlayStation 5 as they continue partnership with Sony
0 comments 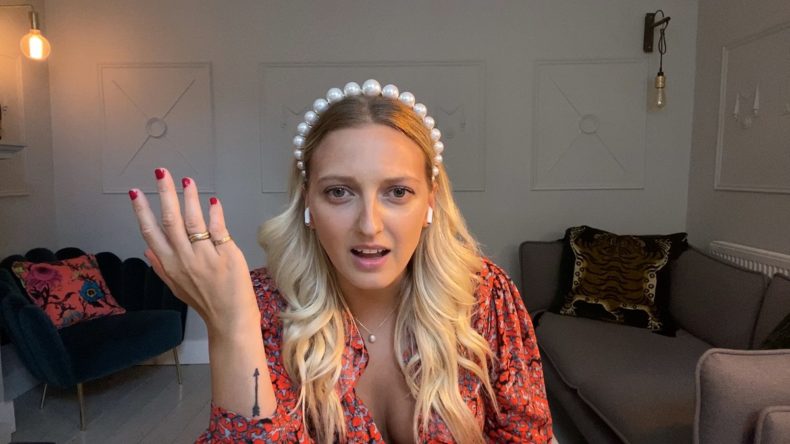 Wales Interactive and Good Gate Media have announced that their interactive rom-com film ‘Five Dates’ will be released on November 17 via Steam. The story follows Vinny, a millennial from London, who joins a dating site while living in lockdown and meets five potential matches. It explores compatibility, chemistry, and connection through the coronavirus pandemic.

Players will be able to make decisions on all of Vinny’s interactions as Five Dates explores the modern dating experience. Filmed and developed during lockdown, the game stars Mandip Gill (Doctor Who, Suspicion, The Flood), Georgia Hirst (Vikings, Ravers), and Taheen Modak (Two Weeks To Live), and has been directed by Paul Raschid (The Complex/White Chamber).

Featuring over seven hours of filmed footage, real-time relationship Status Tracking, and multi-optional storytelling with 10 different outcomes, Five Dates looks to be a rather unique experience. Coming to Steam on November 17, it will be released on Switch, PS4, and Xbox One at a later date.

Video games are cool. Don't let anybody tell you any different.
MORE LIKE THIS
Good Gate MediaWales Interactive