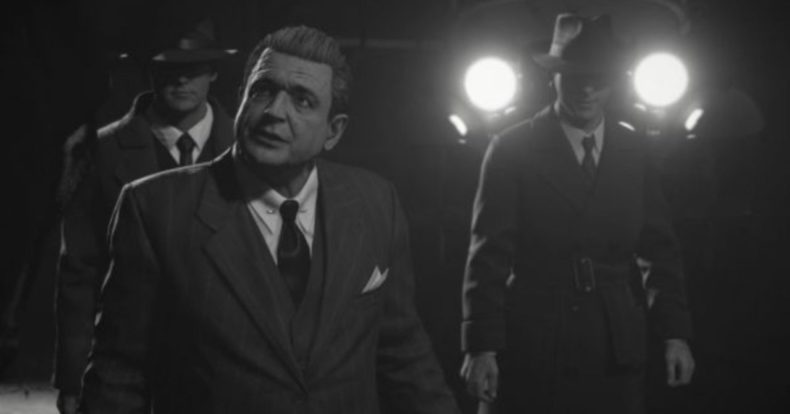 2K and Hangar 13 have released a post-launch update for Mafia: Definitive Edition. The update adds new features that are free to all players.

Features of the update include a brand new Noir Mode which turns the gameplay and cinematics of Mafia: Definitive Edition into a vintage black and white look, complete with film grain effects to enhance the Prohibition era aesthetic.

The free update also includes a change to the heads-up-display (HUD) options that allow players to switch the in-world main objective marker on and off. Player can also control the mini-map enemy markers in all difficulty settings as well as enabling a new HUD mode that hides HUD elements like the speedometer, objective text and the mini-map. More details on the changes can be found on the official game site blog.

Players who purchase Mafia: Trilogy automatically access all three games, and each is available to purchase individually. All three are available on PlayStation 4, Xbox One and PC via Steam and the Epic Games Store.

Likes to shoot stuff and wear pretty shoes. Is a BEAST at Titanfall.
MORE LIKE THIS
Mafia TrilogyMafia: Definitive Edition

A Mafia Trilogy has been teased by 2K