previous
eFootball PES 2021 Data Pack 2.0 is now available as free download
random
next
Little Nightmares II is scarier than ever, and I love it
0 comments

by Paid Placement Advertorial on October 23, 2020 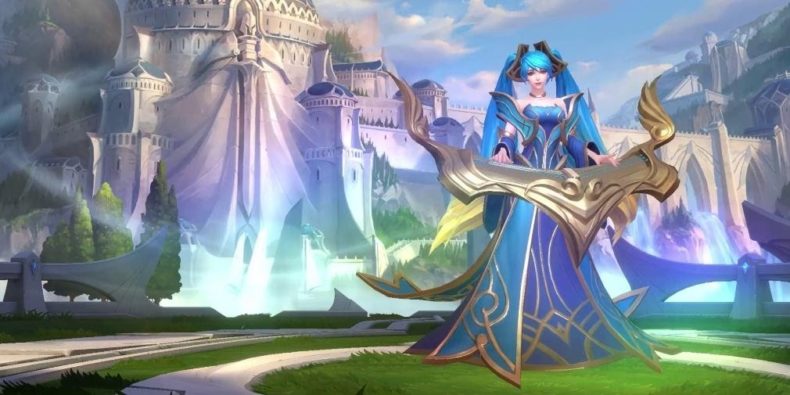 Mobile gaming is growing all the time. Nowadays, people use their smartphones to play games not only because of the flexibility it offers but also because of titles that are exclusive to mobile users. When you open your App Store these days, you’ll find a slew of new titles that weren’t there just last week. Whether you prefer action and logic games or want to bet with real cash in casinos, your mobile device and a fine internet connection are all you need right now.

Those who have played Diablo II: Lord of Destruction and Diablo III cannot wait for this game to become available! Diablo Immortal is a mobile spin-off of the action RPG series. It lets players fight hordes of bosses and enemies in a greatly designed iOS title. You don’t have to do it alone – this is a multiplayer game where you can join forces with others in cooperation mode! 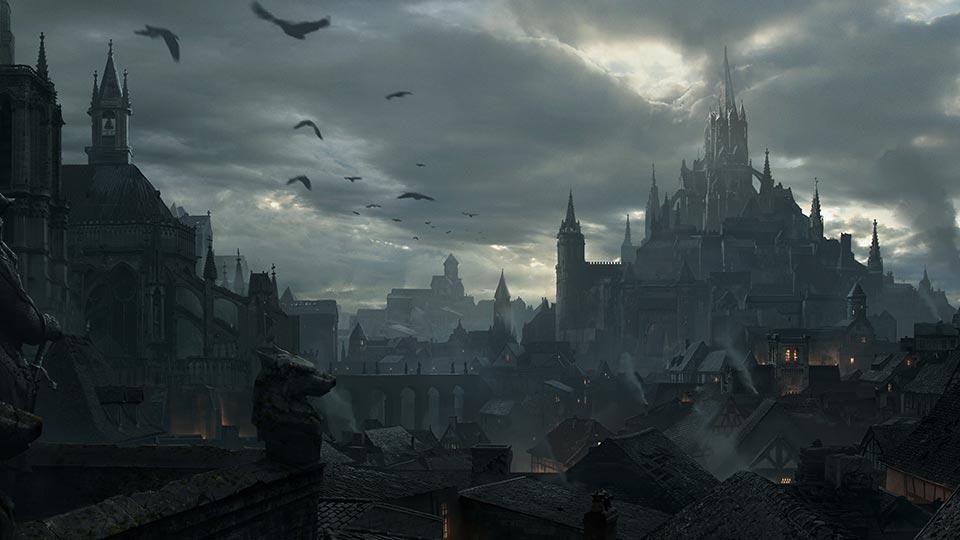 If you want to see how it will look like, check out the gameplay trailer they’ve posted. Diablo Immortal is an online action RPG title developed by Blizzard Entertainment and NetEase. It’s exclusively available for iOS and Android users.

Gamblers have a lot to look forward to next year. Not only can they find 10 pound no deposit casino bonus that features slots from some of the best developers, but they can also expect incredible Megaways-powered titles from Microgaming.

Microgaming made a big move this year – they signed a deal with Big Time Gaming to get access to the most revolutionary mechanic in the gambling industry – Megaways. This means that starting 2021, players can expect several slots that feature up to 117,649 ways to win on a 6 reel engine.

They’ve already announced a series of new titles with Shamrock Holmes being the first to hit next year’s gambling scene. This online game will offer players an entirely new level of thrill and excitement and amazing graphics. Since Microgaming is behind it, we can expect many bonuses embedded in its gameplay, too.

The scene of this slot is Irish-themed and captures a more mystical approach to Gaelic culture. With an average RTP of 96%, we can expect this first Megaways-powered slot by Microgaming to be a very big hit.

Spokko, a member of CD PROJEKT Family has developed and published a new and thrilling game called The Witcher: Monster Slayer. This one uses augmented reality technology to place players in a time set long before the time of Geralt of Rivia. It’s an exploration game where you become a monster hunter who travels into a dark fantasy realm and explores places infested with beasts and monsters.

The RPG-inspired combat will allow players to fight life-sized, gigantic monsters, and become great slayers. Players will go through training of character, craft bombs, brew oils and potions, and choose their equipment for the battles that follow.

This next title is a new version of the popular MOBA game played on consoles and mobile devices. Compared to Multiplayer Online Battle Arena original, this improved version has changed in dynamics, control, and features.

Riot Games is a creator of League of Legends and looks to expand this game to United States in 2021. This game will become available in several other countries starting October 27 of 2020, but Riot aims to expand to many other locations in the months that follow.

As in League of Legends, players of this mobile game will control a champion with unique abilities to battle against AI-controlled units or teams of players to destroy their ”Nexus”. 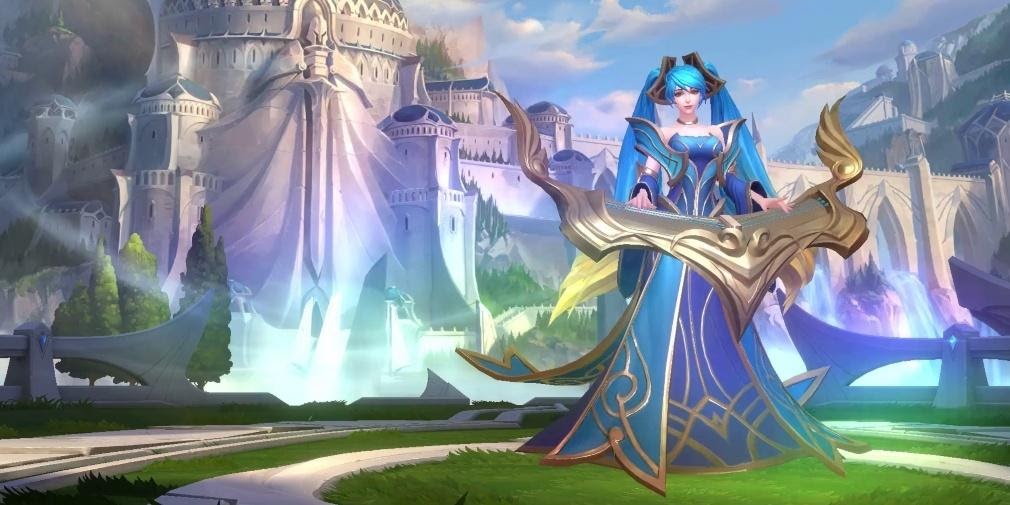 5. Night in the Woods

Infinite Ammo, an independent developer, has created an amazing game to become available in February of 2021. This game’s protagonist returns to her hometown, Possum Springs, after she quits her studies. The place is in terrible condition and its inhabitants are living in despair and without work. In the neighboring forest, there’s some concealed dark secret.

When you play Night in the Woods, you assume a role of Mae. Mae is a cat with paranormal abilities. In the plot, there’s a role of a cat parallel to human existence. The player’s task is to explore and solve puzzles, engage in activities, and talk to NPCs.

The visuals of this game are based on an original art style crafted by Scott Benson. It has unique graphics and a soundtrack created by Alec Holowka, another exceptional artist.

As technology moves toward and develops all the time, we can expect many great things happening in the gaming industry. Gamers are already enjoying many new perks. They can play from their mobile devices, store games in clouds, and enjoy better graphics and overall gameplay. In 2021, there are already great games being announced. All that’s left for us is to brace ourselves for a new, improved gaming experience.

Author’s bio:
Leslie Alexander is the Content Lead and writer at  Gamblizard. She is interested in technology, business, and lifestyle. She loves reading and traveling with friends during her leisure time.