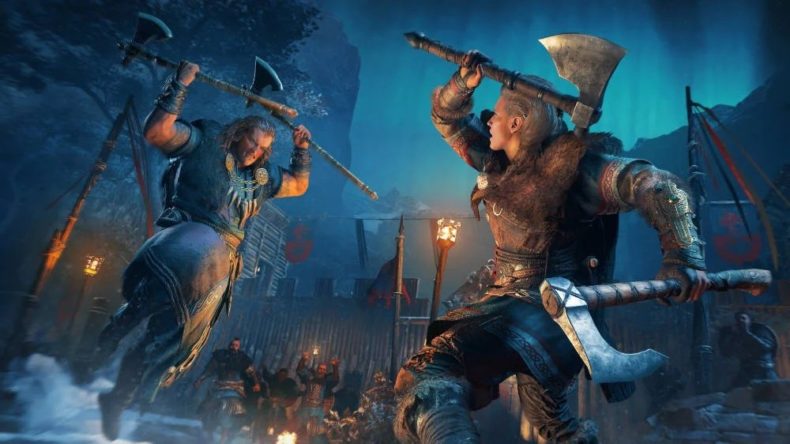 Julien Laferrière, producer on Assassin’s Creed Valhalla had this to say about the launch:

We are truly delighted by the enthusiastic response from players and want to thank the fans for their incredible support. Delivering this game amid a global pandemic was a true tour de force by our teams and it’s fantastic to see players enjoying the game so much, Launch is only the beginning and we have robust content plans for Assassin’s Creed Valhalla that will keep players immersed in their epic Viking saga for a long time to come.

Players are already well into their adventure in Assassin’s Creed Valhalla, covering more than 4 million kilometers, building their settlements (over 55 million buildings already unlocked since launch), and becoming fully immersed in the Norse and Saxon culture through the Orlog dice games (over 3.5 million games of Orlog have been won so far) or even enjoying the drinking and flyting contests (over 1.8 million players have won at least one drinking game since launch). 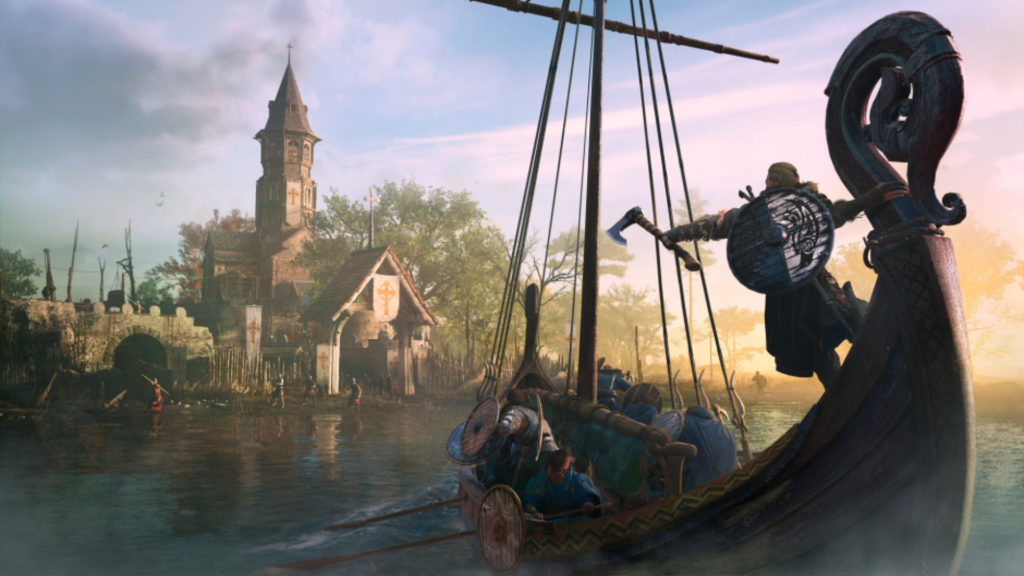 With development led by Ubisoft Montreal, Assassin’s Creed Valhalla offers players the captivating experience of playing as Eivor, a legendary Viking warrior, driven from Norway by endless wars and dwindling resources in ninth century AD. Players can relive the ruthless fighting style of Viking warriors with a revamped dual-wielding combat system and experience new gameplay features such as raids, assaults, and the settlement, as well as a revamped progression and gear upgrade system. Political alliances, combat decisions, and dialogue choices can influence the world of Assassin’s Creed Valhalla, so players must choose wisely to protect their clan’s home and their future.

If you’re one of the players who have bought Assassin’s Creed Vahalla, you might find our guides on the game useful: