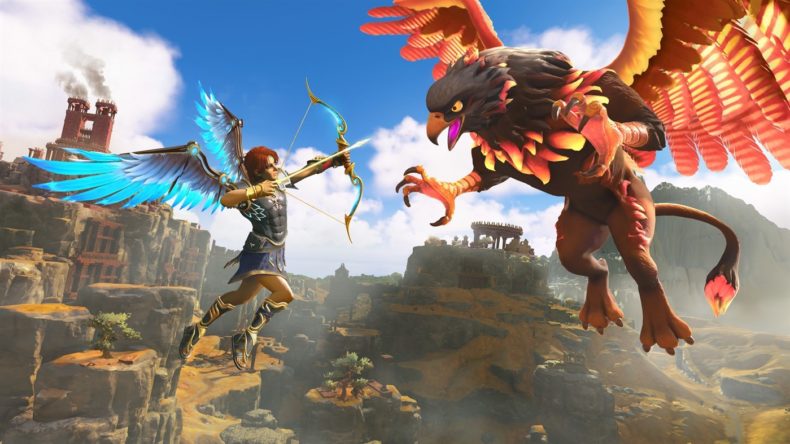 Immortals Fenyx Rising is giving players another chance for Stadia subscribers to sample the gameplay via a free demo.

The Immortal Fenyx Rising demo is now live for Stadia subscibers, and will have players take Fenyx on a quest to discover the mysterious Secret of the Cyclops. The mission is set in a new archipelago inspired by Aphrodite’s region of the game, and the demo will feature a mixture of combat, exploration and puzzles designed to give players as much of a taster as possible for what to expect when the full game releases.

Players can use the following link to play the demo and pre-order the game, which launches on December 3 for Stadia, Xbox Series X/S, Xbox One family of devices, PlayStation 5, PlayStation 4, Luna and Nintendo Switch.

Likes to shoot stuff and wear pretty shoes. Is a BEAST at Titanfall.
MORE LIKE THIS
Google StadiaImmortals: Fenyx Rising