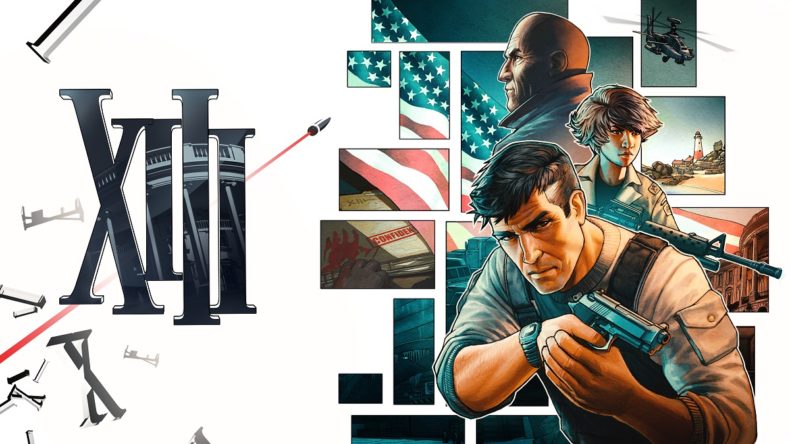 Microids and PlayMagic have released a launch trailer for XIII, featuring more details on the highly anticipated local multiplayer mode. The remake of the 2003 cel-shaded FPS is brought to life once more with a powerful modern 3D engine, with all of the game’s visual elements enhanced. In XIII, you play as a man trying to uncover one of the biggest conspiracies to hit the United States whilst trying to remember who he is.

You’ll also be able to purchase a Limited Edition of XIII which includes the retail version of the game, a two-sided metal case, three art cards, and 13 in-game golden weapon skins. You can watch the trailer below:

Video games are cool. Don't let anybody tell you any different.
MORE LIKE THIS
MicroidsXIII