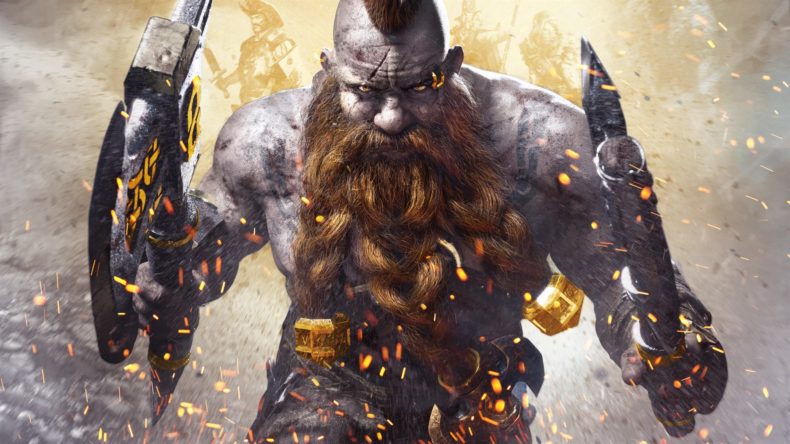 NACON and Eko Software have announced the arrival of Warhammer: Chaosbane – Slayer Edition on Xbox Series X|S from today, coinciding with the launch of the consoles themselves. This makes it the first hack-and-slash available on the new generation of consoles. The Slayer Edition of Warhammer: Chaosbane is the most complete version of the game, including all DLC content (12 packs in total), all additional content (including Keela and the Tower of Chaos), and a 4K 60FPS experience. It also contains an additional sixth character, the Witch Hunter, as well as extra content.

You can watch the launch trailer for Warhammer: Chaosbane – Slayer Edition on Xbox Series X|S here: 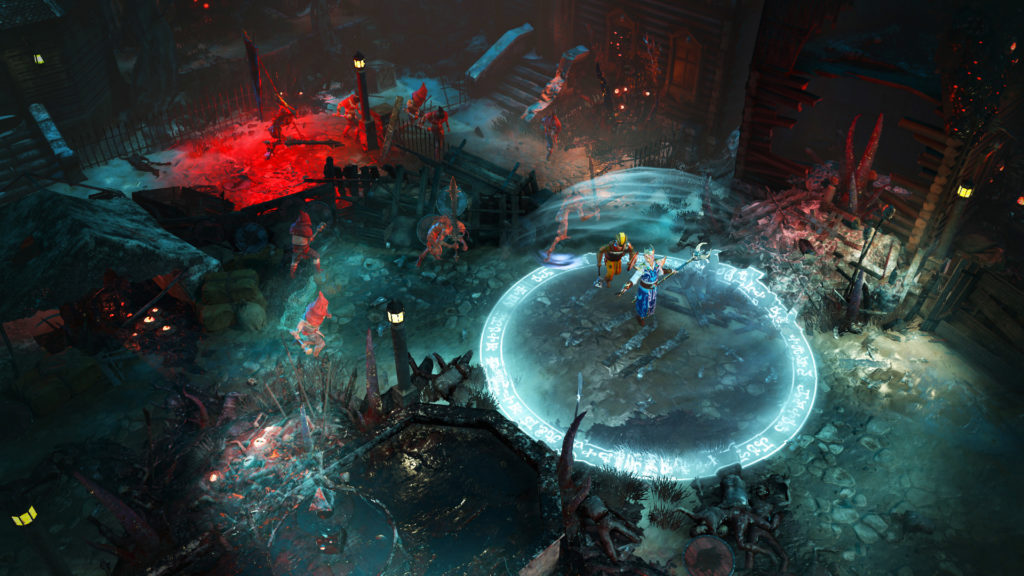 The first hack-and-slash set in the Warhammer Fantasy Battles world, Warhammer: Chaosbane thrusts players into the heart of the Old World, a continent scarred by the Great War Against Chaos – a bloody conflict that has ravaged the Empire of Man. You can play as a Human, High Elf, Wood Elf, Dwarf, Dwarf Engineer, or Witch Hunter as you explore the iconic areas of the Warhammer Fantasy Battles world, which has captivated millions of fans worldwide.

Warhammer: Chaosbane will also be available on PlayStation 5 November 12, 2020, or November 19, 2020, depending on the date of availability of the console in your country.

Handball 21 is coming to PC and consoles