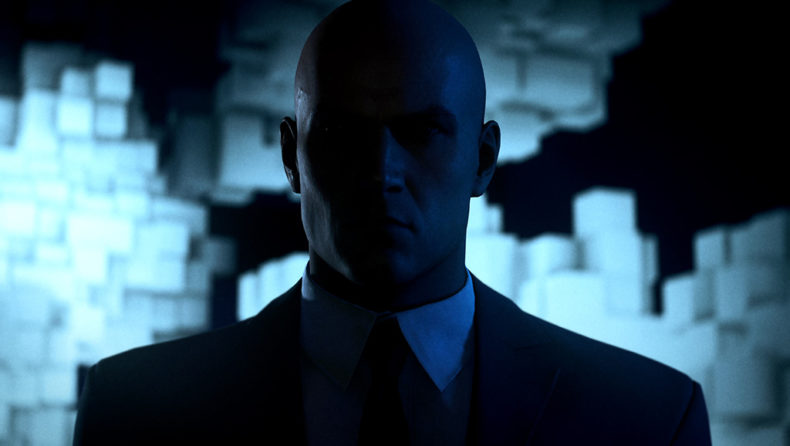 IO Interactive has released a brand new gameplay trailer called Introducing HITMAN 3. The trailer shows gameplay in 4K at 60 fps and features in-engine footage of fresh gameplay opportunities, the return of fan-favourite features and a full overview of the gameplay concepts and scenarios that players will experience when the game launches early next year,

Hitman 3 is powered by IO Interactive’s proprietary Glacier engine that puts you in full control of Agent 47’s deadly abilities including his razor-sharp instincts and his entire arsenal of weapons and tools that can players can utilise to master the art of assassination.

Players will need to get to grips with a new camera that can open locks, and after a mission there is a return to the post-mission Playstyles that are awarded based on how missions have been completed.

IO Interactive has confirmed that on next generation consoles, Hitman 3 will support 4K visuals, 60 fps, HDR and of course faster loading times. Refinements have also been made to interaction animation and AI, as well as Glacier’s crowd technology that will allow up to 300 NPC’s in a location area at once.

Hitman 3 will allow players to import locations from previous games in the trilogy meaning there will be more than 20+ locations all under one roof. All of the next generation improvements to rendering, animations and AI can be enjoyed across all three games, making Hitman 3 the ultimate place to play the entire World of Assassination trilogy.

For PlayStation VR owners, Hitman 3 will support VR at launch and this isn’t limited just to Hitman 3 locations either as every location from the World of Assassination trilogy will be able to be enjoyed in VR when played through Hitman 3.

Hitman 3 is launching on January 20, 2021 for PlayStation 5, Xbox Series X/S, Xbox One, Google Stadia and PC. A version for Nintendo Switch will be playable via cloud streaming technology.

Likes to shoot stuff and wear pretty shoes. Is a BEAST at Titanfall.
MORE LIKE THIS
HitmanHitman 3IO InteractiveWorld of Assassination trilogy