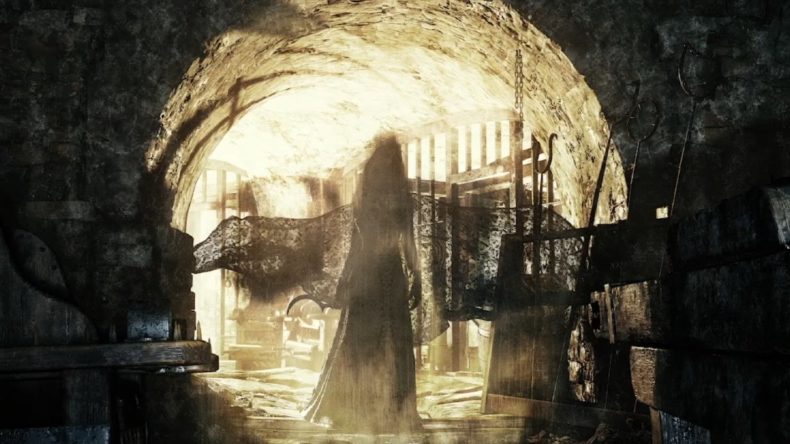 As announced in the Resident Evil Showcase presentation, a demo for Resident Evil Village is now available to play exclusively on PlayStation 5. In “Maiden,” players will be able to explore the castle in a non-combat demo that gives players a feel for the eighth instalment of the Resident Evil franchise. As the titular Maiden, you’ll have to escape the castle, taking place in a different time than Village.

On the official PlayStation blog, Kellen Haney, associate manager of social media at Capcom said the following in relation to what you’ll be able to do in the demo. “Unable to fight or even block, you’ll be in control of this character as she attempts to escape from Dimitrescu Castle. This is a stand-alone separate experience from the main game that is a kind of short story set within the world of RE Village.”

Along with the demo reveal, the release date for Resident Evil Village was also announced, as well as a teaser trailer for the multiplayer component of the game.

Video games are cool. Don't let anybody tell you any different.
MORE LIKE THIS
CapcomResident evil