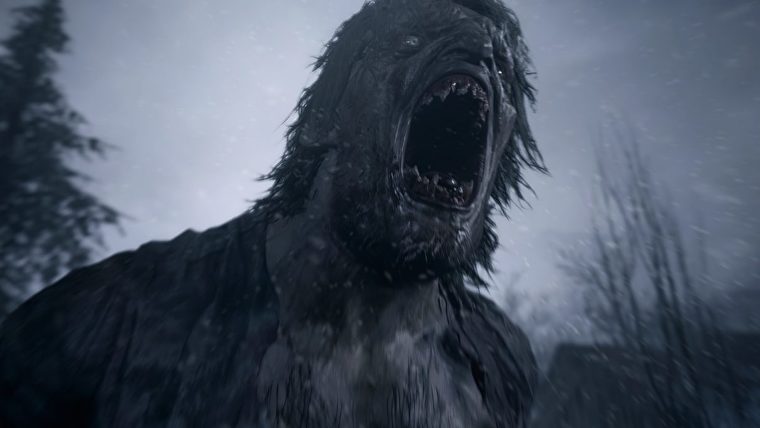 During tonight’s Resident Evil Showcase, it was announced that Resident Evil Village will be coming out on May 7, 2021 for Xbox Series X|S, PC, and PlayStation 5, as well as PS4 and Xbox One. If players purchase on last-gen consoles, they’ll be able to get a free upgrade when they are able to. Not only that, but Capcom released a brand new gameplay trailer which you can watch below, showing off more of the unnerving tone of the game, with a good look at the castle in which the game takes place.

Video games are cool. Don't let anybody tell you any different.
MORE LIKE THIS
CapcomResident evilresident evil village