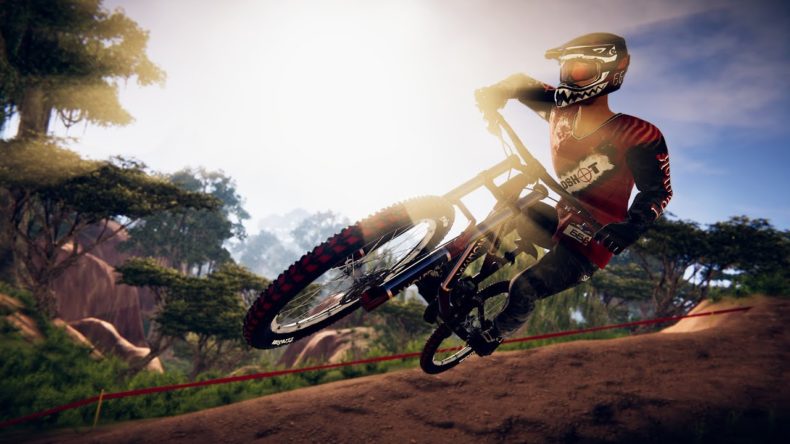 No More Robots has announced that Descenders is now available to play for free on Nintendo Switch via the Game Trials program in Europe and Australia.

Until April 27, any Switch owner who has a Nintendo Online subscription can download and play the entirety of Descenders for free. The game also has a 40% off discount available, for those players who would like to continue playing after this time period has ended.

Descenders is a multiplayer downhill biking game.  Described as extreme downhill freeriding for the modern era, with procedurally generated worlds, and where mistakes have real consequences.

We reviewed Descenders and gave it a 7.5 out of 10.  Chris White had this to say:

Descenders is a little rough around the edges, and it can be punishing, but there’s a lot to get stuck into, with a satisfying gameplay flow that only ever falters when you’re racing on a difficult track. If you’re looking to try a mountain biking game that gives you more freedom than games like Trials, then this is the one you want. The rogue-lite mechanics and procedurally generated tracks are constantly offering players a challenge, so if you’re up for some hellish tracks to race through at breakneck speeds, Descenders might well be your thing.

Descenders is free to play until April 27, 2021 on Nintendo Switch via the Game Trials program in Europe and Australia.