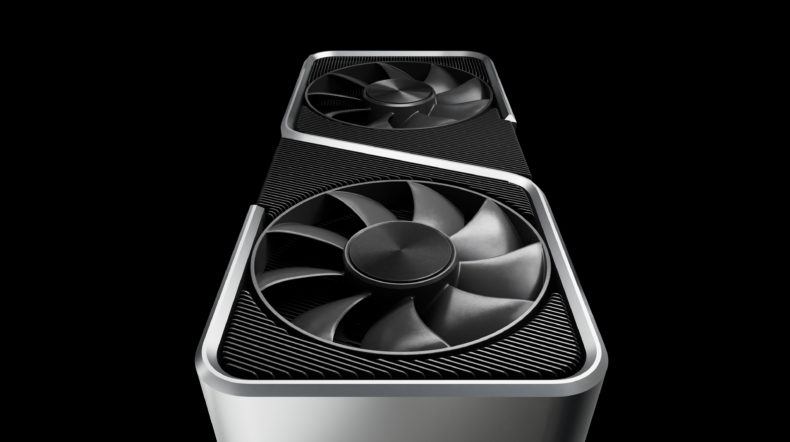 If you’re looking to upgrade your PC, ASUS have made an announcement you need to check out. The new GeForce RTX 3060 12 GB Series Graphics Cards feature ray tracing capabilities (if you’re wanting to make Watch Dogs Legion a little prettier) and start at reasonable prices.

With its efficient, high-performance architecture and the second generation of NVIDIA RTX™ platform, the GeForce® RTX 3060 brings amazing hardware ray-tracing capabilities and support for NVIDIA DLSS and other technologies, and is priced starting at $329.

Like all RTX 30 series GPUs, the RTX 3060 supports the trifecta of GeForce gaming innovations ―

NVIDIA DLSS, NVIDIA Reflex and NVIDIA Broadcast ― which accelerate performance and enhance image quality. Together with real-time ray tracing, these technologies are the foundation of the GeForce gaming platform, which brings unparalleled performance and features to games and gamers everywhere.”

I know plenty of people with money burning a hole in their pocket for PC upgrades, so these graphics cards might be snatched up before you know it. I’m not going to pretend I can afford an upgrade like this any time soon, but maybe a lottery win will make a dream come true!