Returnal: How to get an Extra Life 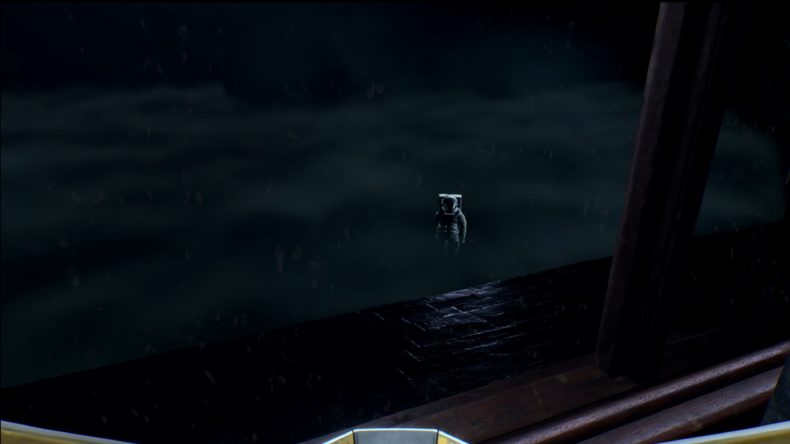 Returnal is hard and an extra life would come in handy, right? Actually, that’s an understatement. It’s as hard as a concrete box filled with titanium Rubiks Cubes in the basement under Vinnie Jones’ house. Because of this fact, you will die a lot. And death in Returnal robs you of pretty much all your progress outside of traversal tools and additions to the random loot pool. In other words, it’s to be avoided where possible, or circumvented at least.

Returnal: Getting an extra life

There are a few ways to do this, including using expensive Reconstructors. But the most common way is to obtain an Astronaut Figurine, which will revive you just once in the event of death. Tied quite tightly to Selene’s past, the Astronaut is a symbol of hope for her, the flavour text on which simply says “Personal item. It doesn’t want to let you go.” 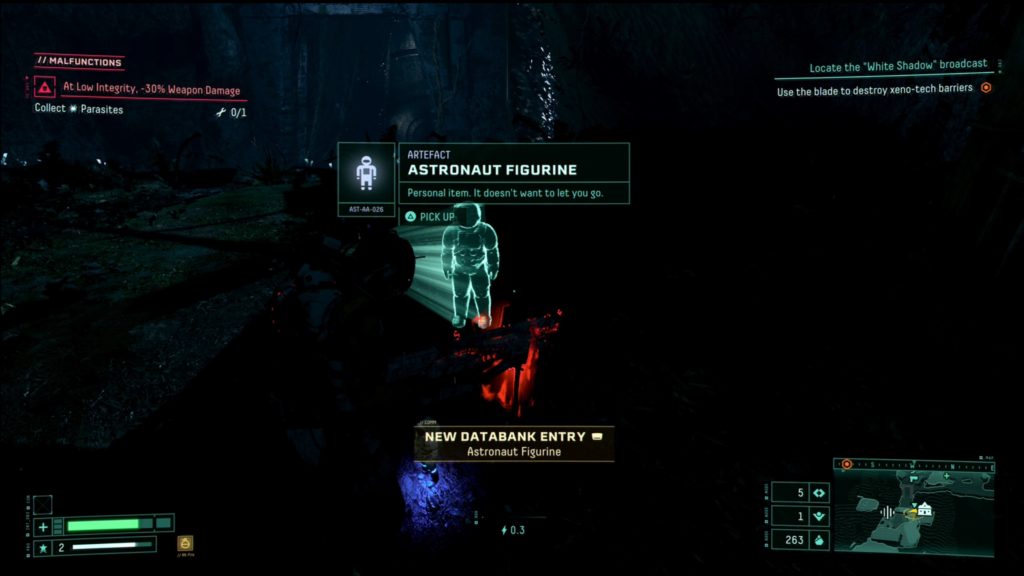 How do you acquire the Astronaut Figurine?

When you first stumble upon Selene’s family home in the Overgrown Ruins, you’ll have an encounter with the Astronaut itself. Once this is over, you’ll find the figurine outside on the ground.

After this, it will be mixed into the loot pool and will on rare occasions turn up as an Arttefact pick up while exploring. Or, the simplest way, is to cross your fingers when you come to a Fabricator. In the Overgrown Ruins, an Astronaut will cost you 300 Oblites, going up to by 100 in each consecutive world. Ideally, it’s a good idea to save your Oblites for this item, as it’s absolutely invaluable during the bastard-hard boss fights.

Read how to get past the Red Barriers in Returnal

Want to reach those Grapple Points? Here’s our how-to guide!

Senior Content Editor Mick has been playing games for over 30 years and writing about them for around 12. After drifting from site to site for a while, settling briefly at the now-defunct Made2Game and freelancing for the gone-but-not-forgotten NintendoGamer Magazine, he came at last to rest at Godisageek. Mick has been a reviewer, staff writer and content editor here for some time, while also moonlighting a little for Red Bull Games. He has 4 kids, has written 2 novels, and sometimes even manages to pay a bill or two. You'll usually find him defending the galaxy in Destiny 2, battling evil in Diablo 3, or lurking in the background on Twitter. Find him there @Jedi_Beats_Tank, or on XBL (JediWaster247), PSN (Jedi_Waster) or Nintendo (JediWaster).
MORE LIKE THIS
returnalreturnal guide

Returnal: How to use grapple points