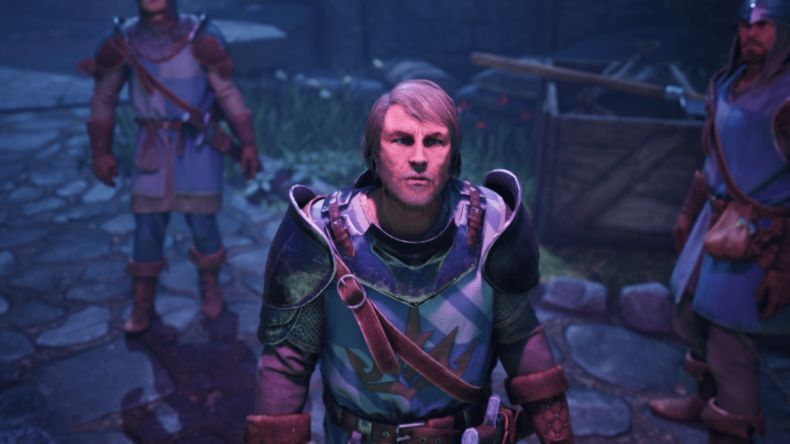 In some ways, King’s Bounty II is a sequel thirty years in the making. The original King’s Bounty came to PC back in 1991, and with a name like King’s Bounty II, you’d be forgiven for thinking this sequel has been a longer work in progress than the latest George R. R. Martin book. But aside from various standalone expansions throughout the years, it’s also considered the forerunner of the classic Heroes of Might & Magic series. So despite, the deceptive title, this turn-based fantasy strategy title has plenty of previous pedigree. And with it due to launch later this year, we thought we’d share everything we know about 1C Entertainment’s latest adventure.

King’s Bounty II: In with the old, in with the new 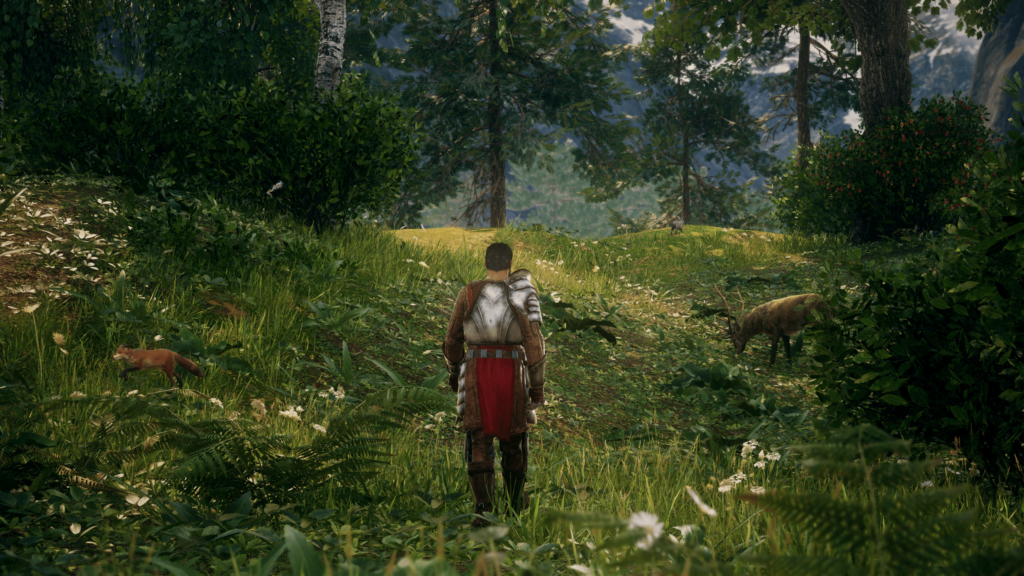 The first thing to note is that King’s Bounty II is not looking to be a regular sequel. It will stay true to the turn-based strategy of its predecessor but will also explore new ideas. It aims to integrate them into a new title that feels up-to-date and relevant for today’s audience. Battles occur in their familiar hexagonal grids, but outside of these, you can expect an expansive open world to explore. Taking inspiration from series such as Mass Effect and The Witcher, 1C Entertainment wants to create a believable thriving world, begging to be explored. That world is Nostria, a continent of Antara, and it has been infected with a mysterious Blight. Your role is to ultimately put a stop to this Blight before it consumes everything.

Much of the exploration is done in the third-person perspective as you explore landscapes, towns, and cities and interact with the various NPCs and quest-givers throughout your journey. And despite being a sequel, there is no direct connection to the story and characters of the original. However, it is clear it plans to maintain the principle genre of the first. That being sad, fans of the original can expect some easter eggs and references in the game. 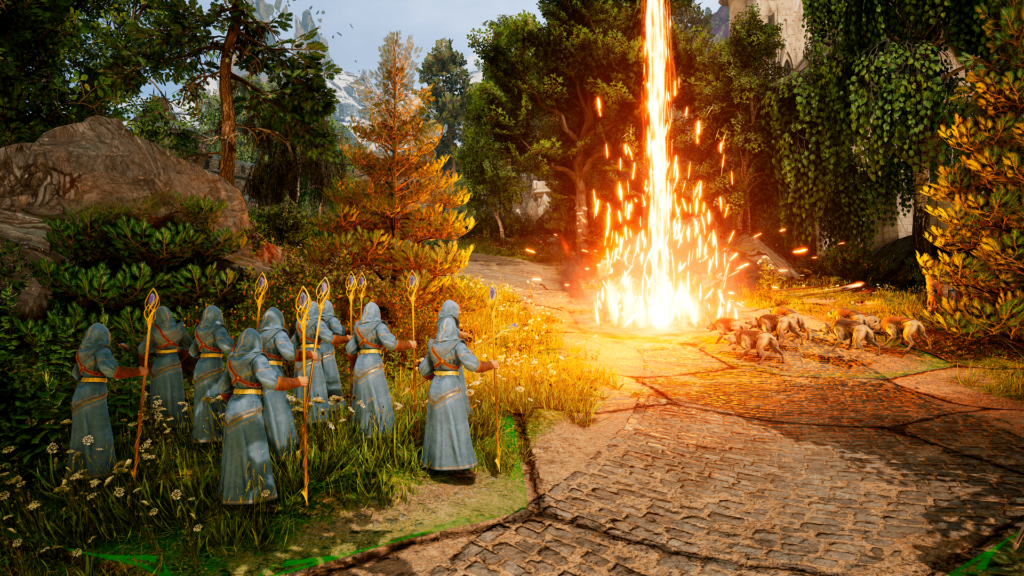 Combat was always a key part of the King’s Bounty games, and King’s Bounty II is no different. The fighting is turn-based between your army and the enemy. You get a chance to move and attack or use a skill each turn, as do your foes. Combat is tactical, with certain enemies weak to certain attack types, and other 3D elements such as line of sight for archers, as well as elevated areas giving bonuses are also present.

There is a large selection of units to choose from, that comprise your army. And whilst you can only choose several to fight each battle with you, you can have an unlimited number of units in reserve. This means you can tailor your army to the situation. Also, if you struggle, you can always retry the battle with a different army setup for better results. Each group of units has various passive and active skills to use which can help provide the perfect loadout for a particular fight.

Army units gain XP when they win a fight, and after a while can rank up into a new, more powerful unit, with different designs, skills, and powers. 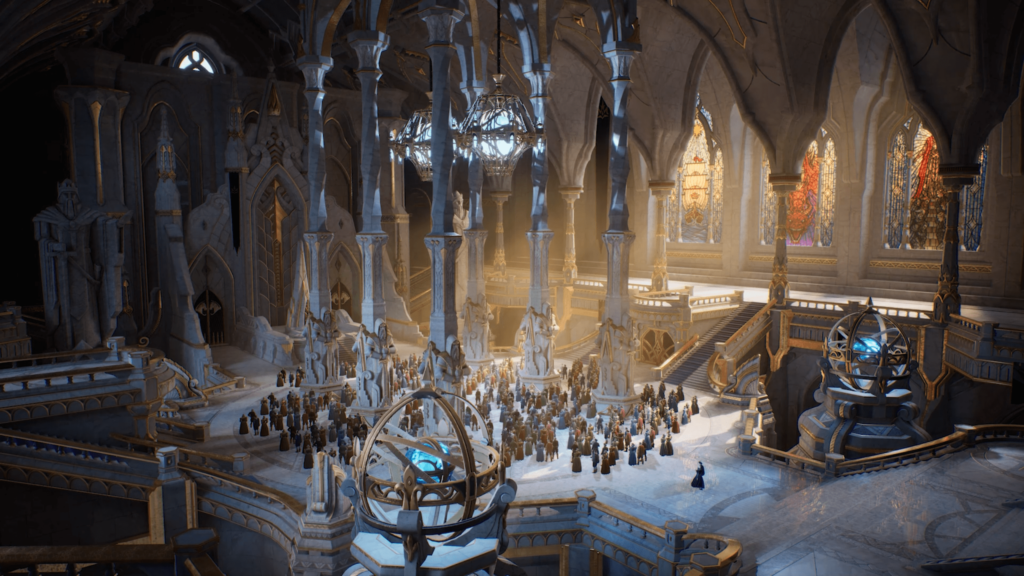 King’s Bounty II also implements an Ideal system as a way of showcasing your character’s persuasion. The four Ideals are Order, Power, Anarchy, and Finesse. These Ideals are the ways in which you align yourself to deal with certain situations. Every decision that you make in the game affects your Ideal alignment. These reward you with Talent Points which can be spent on Ideal-specific bonuses.

However, your Ideal alignment doesn’t just end with you. Every other character and recruitable unit has their own Ideal alignment, and if they have an alignment opposed to yours, they will be weaker in your army as a result. As such choosing which way to align can be more tactical than it first appears. 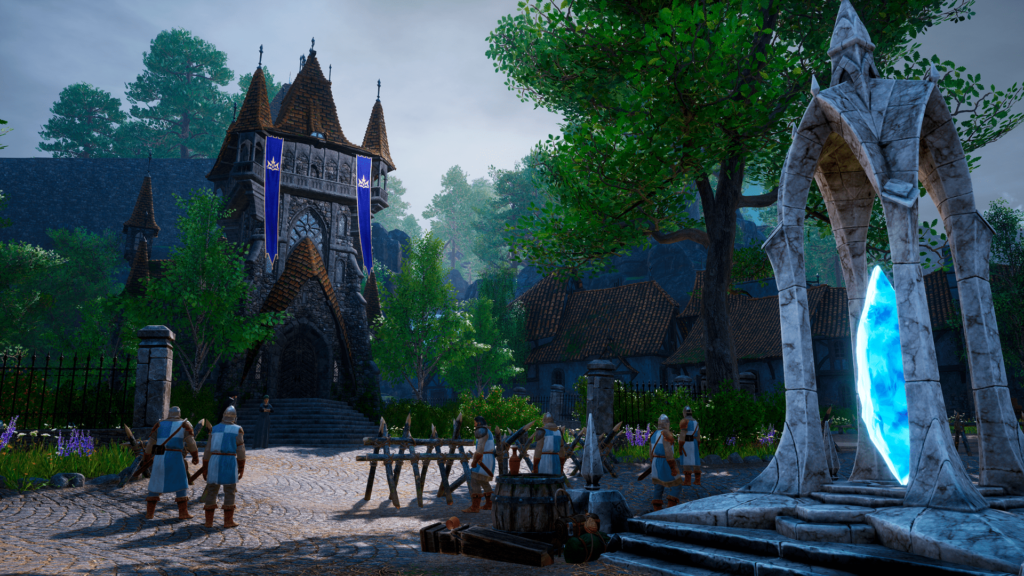 You choose one of three classes in the game, and are required to make decisions which affect the overall story. Some will change your Ideal in certain ways, others unlock certain troops, others lock out certain questlines altogether. And whilst the overall end to the story is the same, how you get there, and the parts of the story you see could be quite different depending on your choices.

Some decisions may also become unavailable to you as you align your ideals too. If you align with the Order Ideal a lot, for example, it may become impossible for you to execute an Anarchy-aligned solution to a particular problem. It’s an interesting mechanic, but thankfully most quests have multiple options to complete quests, aligned to different Ideals, so you’ll still be left with options.

The character class you choose also might have additional options for completing quests. Details on the different classes and their impact are at this stage are unknown.

You vs. the Blight 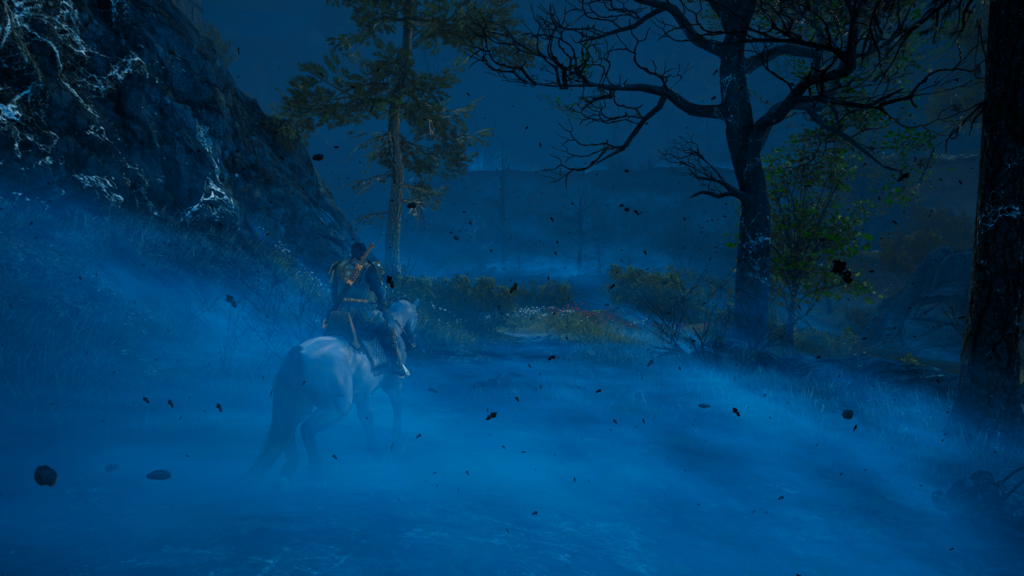 The ultimate aim of King’s Bounty II is to destroy the blight that has been infecting the land of Nostria. Whilst the cause of this is unclear, you will find yourself up against special Blight Enemies. These unnatural foes cannot be recruited to your retinue. Normally units can be recruited at vendors or as rewards for completing certain quests, but this is never the case for Blighted units.

The infected enemies also use the deadly Blight Magic which you cannot wield. You’ll instead rely on other forms of Magic, such as Fire, Ice, etc. After defeating Blight Enemies, you’ll find that areas in the world previously infect with Blight have been healed, returning to their former glory.

A King’s (Quality of) Life 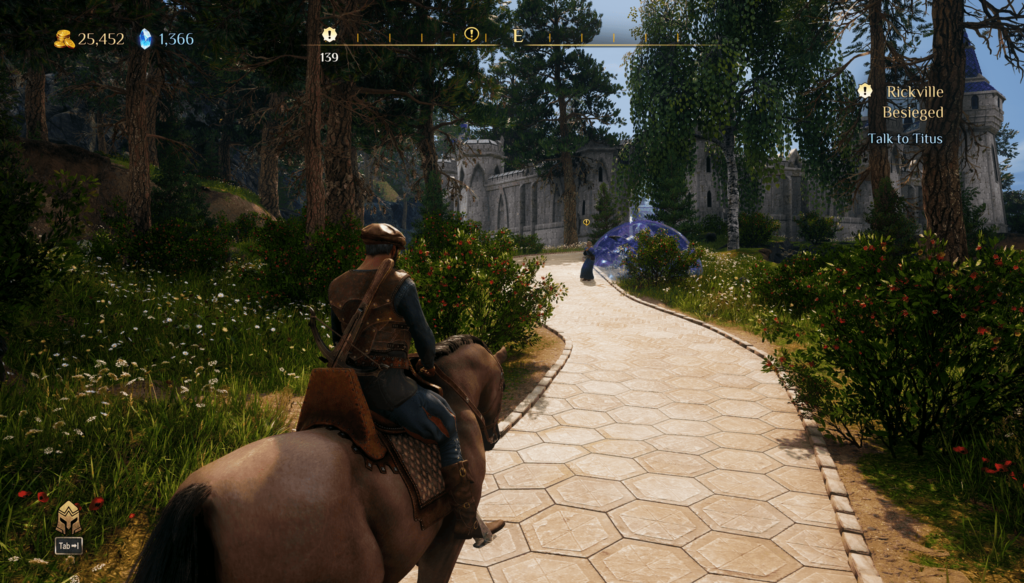 Nostria is a large place to explore and 1C Entertainment is proud of its expansive environment. To aid in traversal, you can ride horses to quickly reach your destination. However even with your trusty steed, backtracking as some questlines require, can be a little tedious. So there are discoverable fast-travel points dotted around the map, making long-distance travel much more convenient.

King’s Bounty II is coming to both PC as well as consoles – PS4, Xbox One and Nintendo Switch. And whilst it has been designed principally as a PC, and controls as such, lots of work has gone into make it work with the controllers of those consoles. Also should you desire, you can also use an Xbox controller on the PC version too.

Work is currently underway to expand to newer consoles, however there is currently no date set for this release.