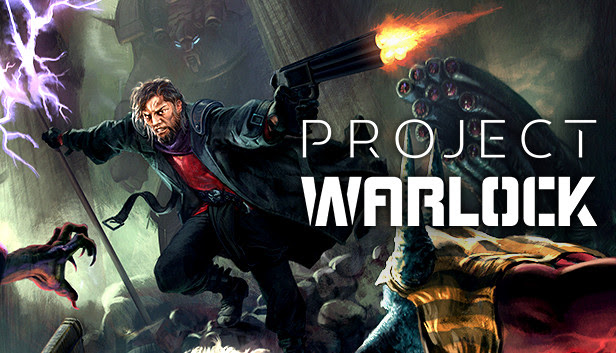 Retrovibe is a brand new publisher focusing on indie games with a new Retro twist.  Retrovibe has announced five titles, as their leading lineup for 2021/2022: Project Warlock II, Janosik 2, and B.I.O.T.A., The Looter, and Shardpunk: Verminfall.  These games are set to be released on PC and console with release dates to be announced.

The new publisher has been founded by Michal Kiciński (co-founder of CD Projekt), Michał Affelski, and Krzysztof Papliński (co-founders of indie publisher Gamingcompany) with the former backing the project and the latter two running the show.

Co-Founder Michal Kiciński had this to say:

“I’ve known the Gamingcompany guys for years and I like their approach to the job. I like retro games, the kind I played when I was a teenager.  These are relatively small projects filled with love and passion – and that struck a chord with me.”

Already launched titles Project Warlock and Janosik have joined the Retrovibe banner. Janosik is currently available for free on Steam and GOG.

You can discover the Retrovibe lineup in this trailer: 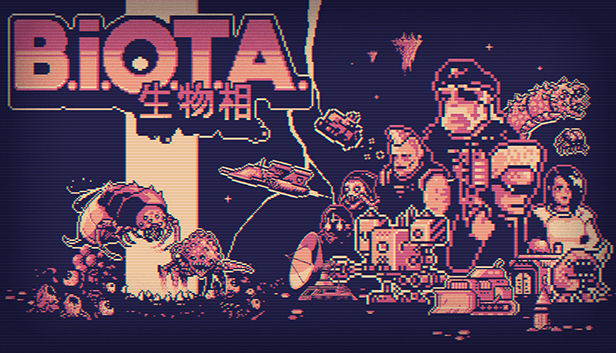 Battle more than 40 types of mutants as members of the Gemini 2 commando squad, a highly-skilled group of war veterans, commissioned by the V-corp, a mega mining corporation, to shed light on strange events that are happening on Frontier Horizon.  Explore ten different environments throughout the asteroid, as you traverse on-foot or via submarine, mech, shuttle, and other vehicles. Each squad member comes with unique unlockable weapons that will help you survive. 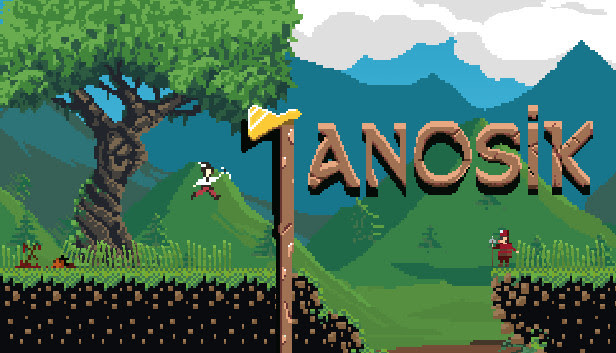 A fast-paced retro action-platformer game filled with exploration and upgrades, all on one massive interconnected level. It’s, and full of secrets! Filled with challenges, Janosik is free to play. 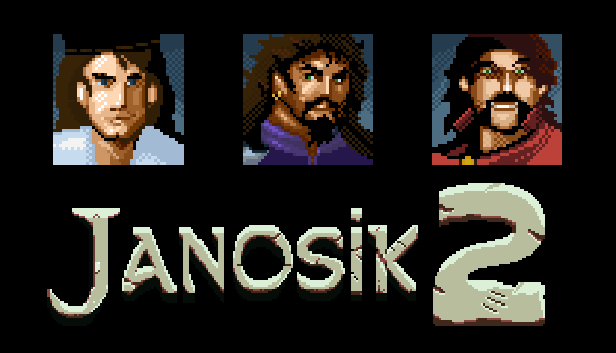 The legendary Slovak highlander robber returns in this retro action-platformer with metroidvania elements. This time, Janosik has two companions: a werewolf and a vampire, each bringing unique skills to the mix. Players can swap between characters to use a variety of abilities to save Janosik’s betrothed.

A first person shooter that fans of Doom, Hexen and Wolfenstein can’t miss is joining the Retrovibe family. Battle through 60 levels of non stop action packed with bloodthirsty enemies and challenging bosses. 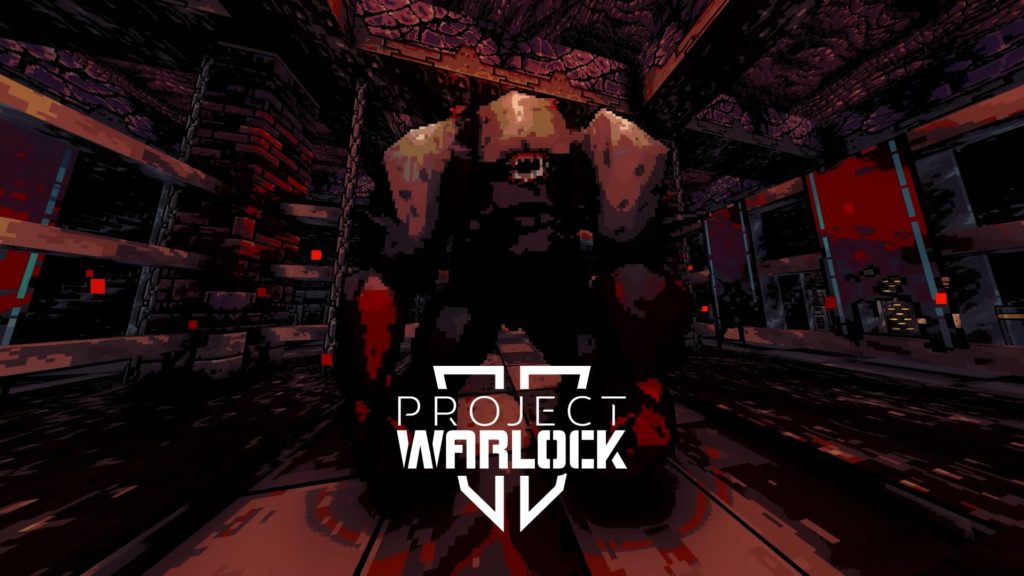 Disciples of Warlock set out to investigate the demonic invasion that shook the very foundations of their realms. Shoot, burn, cut and blast your way through huge, sprawling levels filled with demonic hordes in this sequel with totally revamped visuals, the same visceral gunplay and relentless tempo with a pulsing and riffing soundtrack.  Find out more about Project Warlock II during the PC Gaming Show on June 13, 2021. 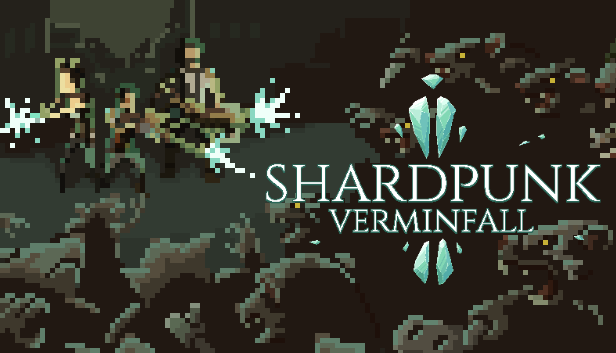 The Rat Swarm has breached the walls of the Empire’s capital. Lead a band of survivors through city ruins, streets, and sewers as you shoot and scavenge through this tactical squad-based survival strategy game. 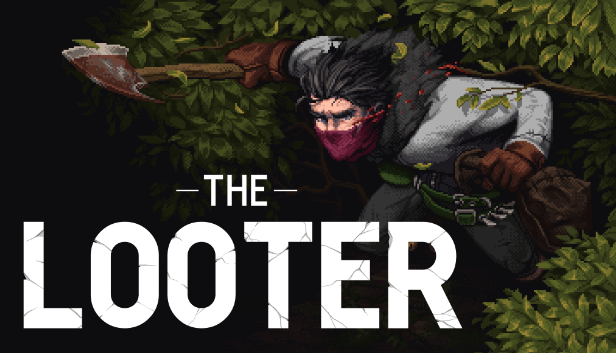 The world is coming to an end. As one of humanity’s few survivors, traverse the dangerous wilds of Tortura, a darkened forest filled with dangerous mutants and the supplies you need to survive. Explore deep into Tortura to discover the tragic history of the forest and the future of your people in this 2D, action/adventure post apocalyptic indie title.

These Retrovibe games will release on PC and console with launch dates to be announced.