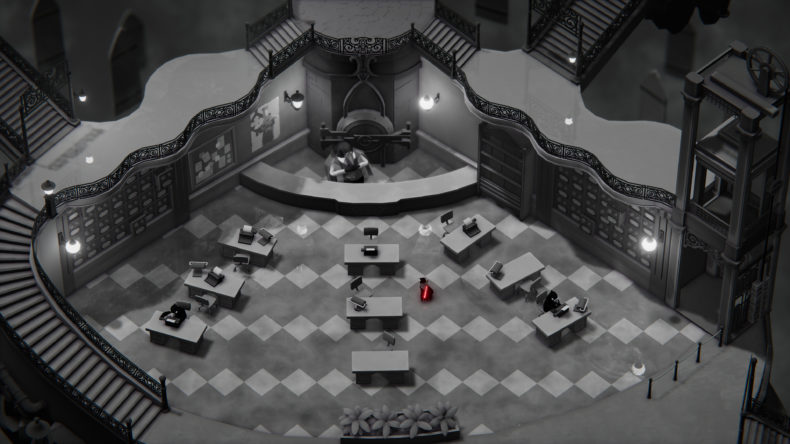 With less than a week to go, the new Death’s Door gameplay trailer will make you even more excited for the latest Acid Nerve game. With a breathtaking visual style and bombastic combat, Death’s Door is looking extremely promising.

The latest concoction from Acid Nerve – creator’s of the critically acclaimed Titan Souls – Death’s Door thrusts players into a quirky and curious world where Crows are in charge of collecting the souls of the dead.”

Although Titan Souls didn’t particularly hit with me (or our glorious overlord in his 2015 review) Death’s Door has me very intrigued. The new trailer has puzzles, action and even a cheeky peek of story, which we’ll all be enjoying in less than a week’s time. With another potential hit under their belt, Devolver Digital are keeping consistent and publishing some of the coolest games of the year.