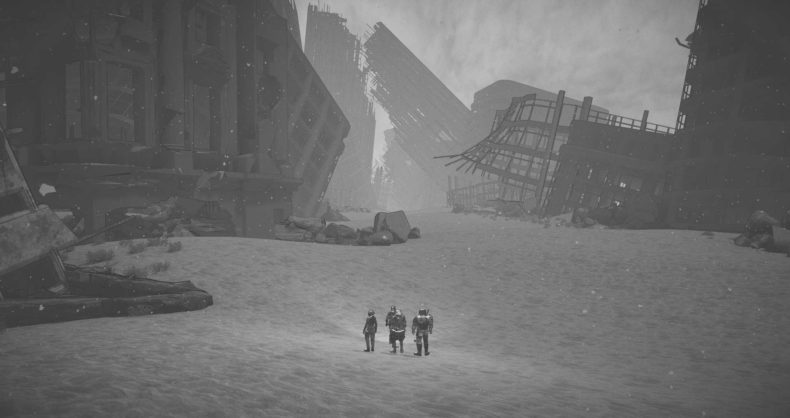 Released back in April this year, survival simulator Ashwalkers got a rave review from our very own Chris White, and the publisher has now announce it’s getting a retail special edition in the form of Ashwalkers: Survival Edition.

This new version will include a specially designed box, an art book showing off some of the, admittedly, gorgeous visuals of Ashwalkers, and it’ll also include a set of character stickers. It’s going to be hitting stores in the first quarter of 2022, and of course the Switch port of the game will also be available for digital download, if you didn’t fancy paying a bit extra for the collector’s edition. 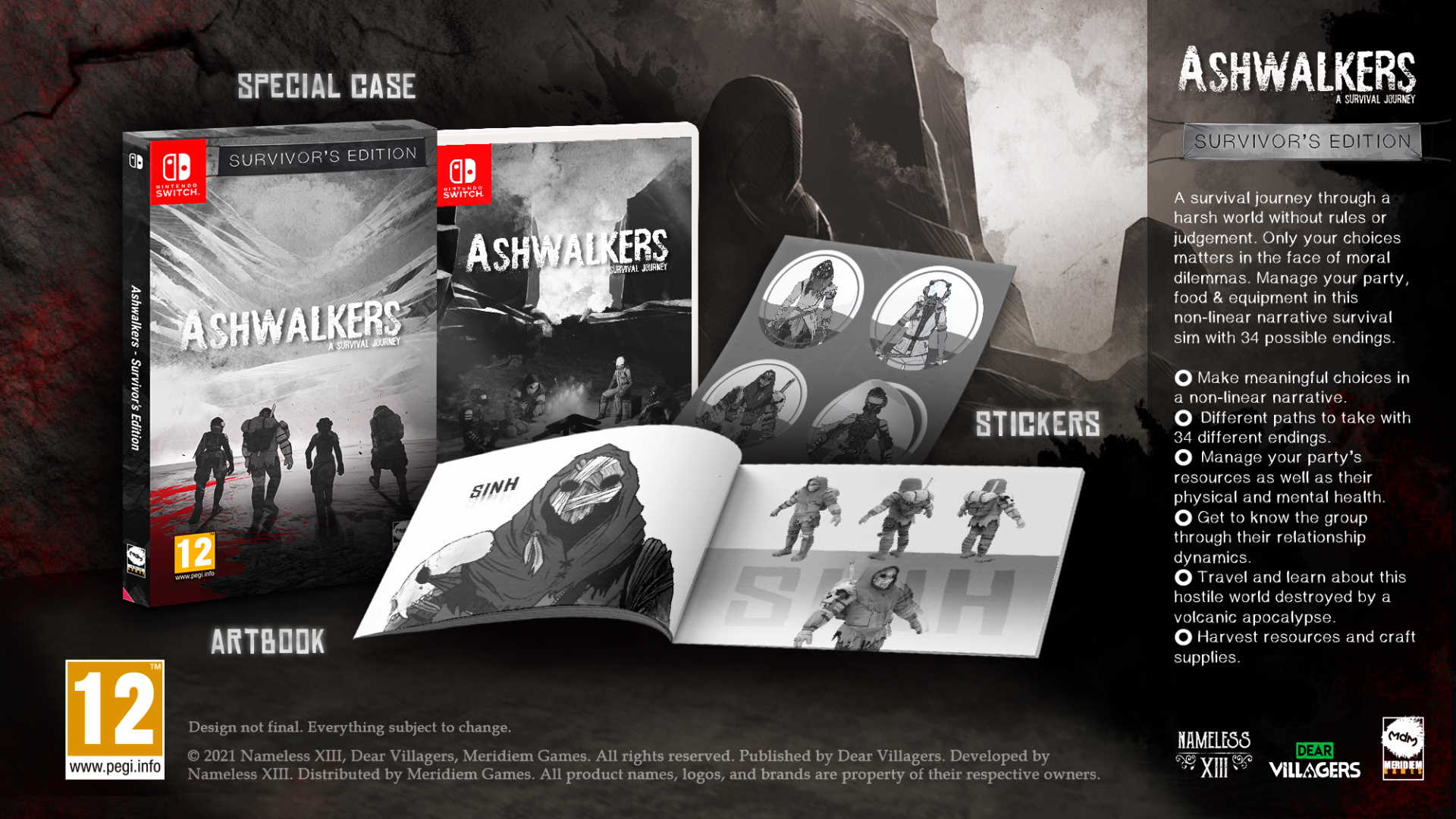 In April, Chris White had this to say about the game: “Ashwalkers is an inventive survival sim that puts the story centre stage. Whilst managing resources and the survivor’s physical and mental health is important, the choices you have to make are where it’s at its most inventive”.

It was originally only released for PC, so it’s nice that Switch owners will get a chance to experience Ashwalkers as well. Chris also spoke about the game on our video podcast, episode 440, which you can watch on YouTube, here. There’s a little bit of game footage mixed in with the chat on that show, so you can check out how it looks in motion as well, that way.

Ashwalkers is partly made by the co-creator of the Life is Strange series, who made the new studio Nameless XIII, so just in case you needed another reason to check it out, there’s one.