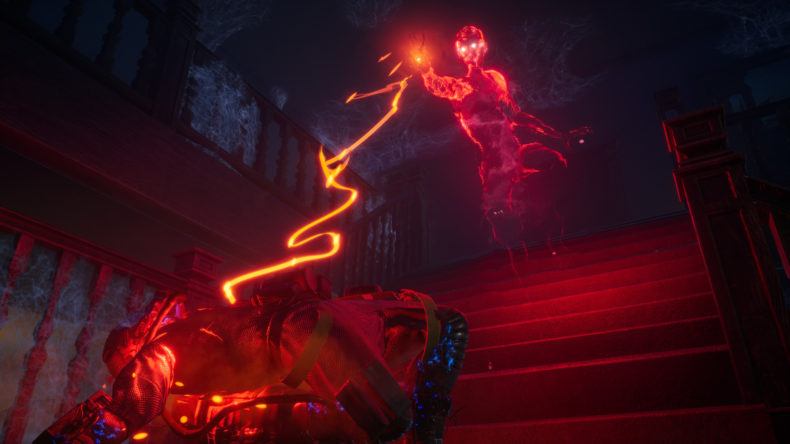 Midnight Ghost Hunt allows players to be come a ghost or a hunter. As a ghost, players hide inside furniture and throw themselves at hunters. However, as a hunter players find and destroy all ghosts in the map before midnight. When the clock strikes 12, those ghosts who’ve been slain return to reap their revenge.

Players who are interested in playing in the closed beta can sign up via the game’s Steam page. Midnight Ghost Hunt will enter Steam Early Access later this year.

Video games are cool. Don't let anybody tell you any different.
MORE LIKE THIS
closed betaCoffee Stain PublishingMidnight Ghost HuntSteam