Dying Light 2 features a rather large map. Until you start to unlock other abilities and Nightrunner equipment, it can take some time to get where you need to go fast. Thankfully, there’s a way to unlock fast travel. It might not be a quick process, but doing so helps to travel across Old Villador and the Central Loop much faster. We’ve put together a Dying Light 2 fast travel guide to show you exactly how it works. Not just that, but we’ll show you how to unlock it.

In order to fast travel across the map, you need to power up Metro Stations. Once done, they can be used to get around the map with ease and jump to your next objective. During the day, the stations are filled with zombies. The best time to go is at night. There’s less risk, meaning fewer encounters with the undead. Sometimes, stations are teaming with bandits as well. Always go in with a healthy arsenal of weapons and explosives. 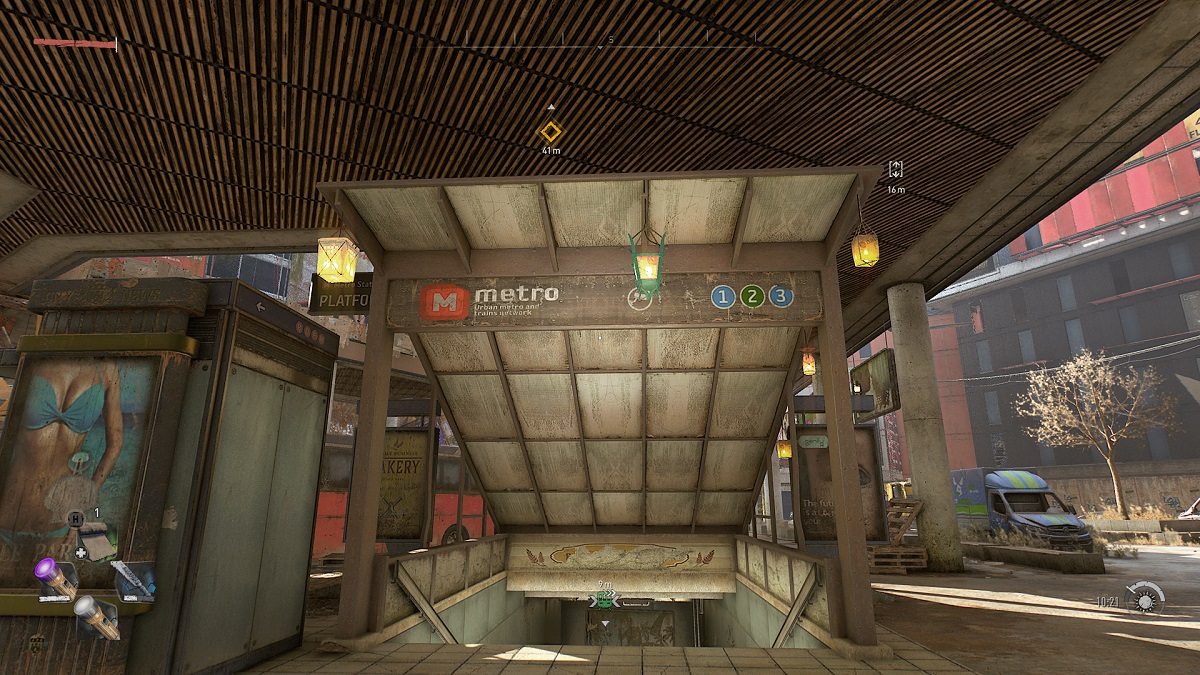 Power up the backup generators

You won’t always need to do this, but more often that not, power to the stations is down. There’ll normally be three emergency generators inside the stations. Follow the markers to the generators and switch them on. Once done, you can go and find the main switch. 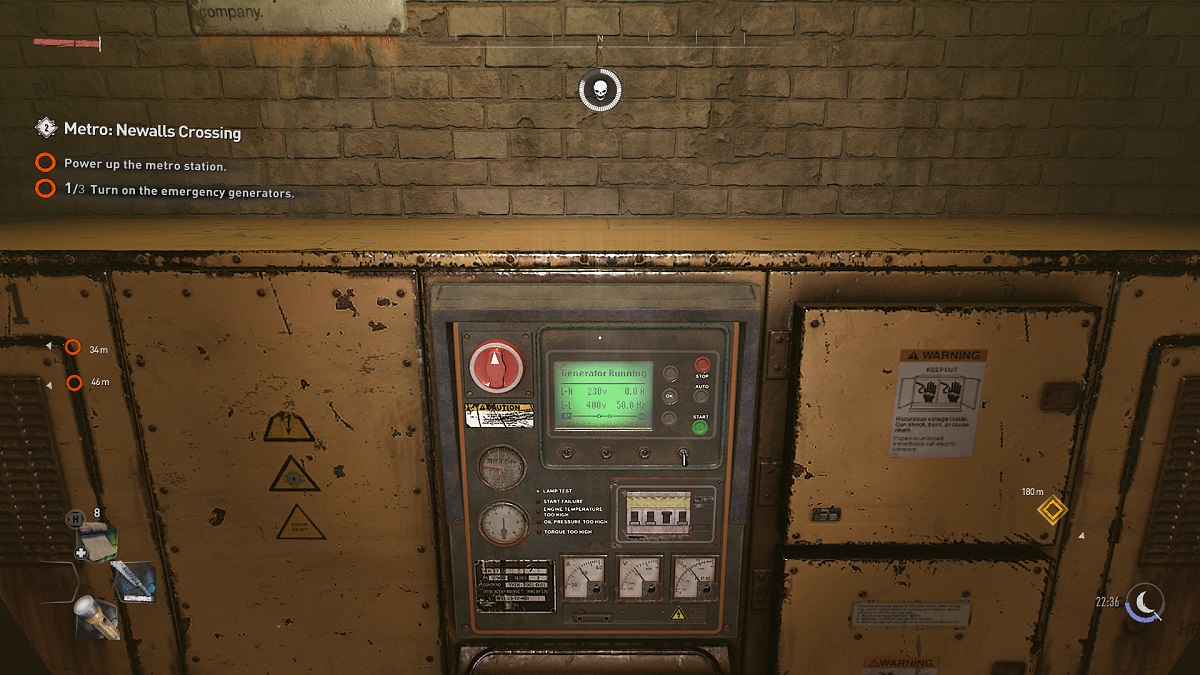 The main goal of powering up the Metro Station is finding the electrical room. Inside these rooms are the main switches. Once you’ve got power to the station, follow the marker to the room and flip the switch. it sounds easy, but bandits or infected are lurking around every corner. If you’re surrounded by zombies, crawl to your goal as many of them will be ‘sleeping.’ As long as you don’t make a noise, you’ll be fine. You can also stealth attack them from behind. This goes for bandits as well. Always go in silently for the best results. 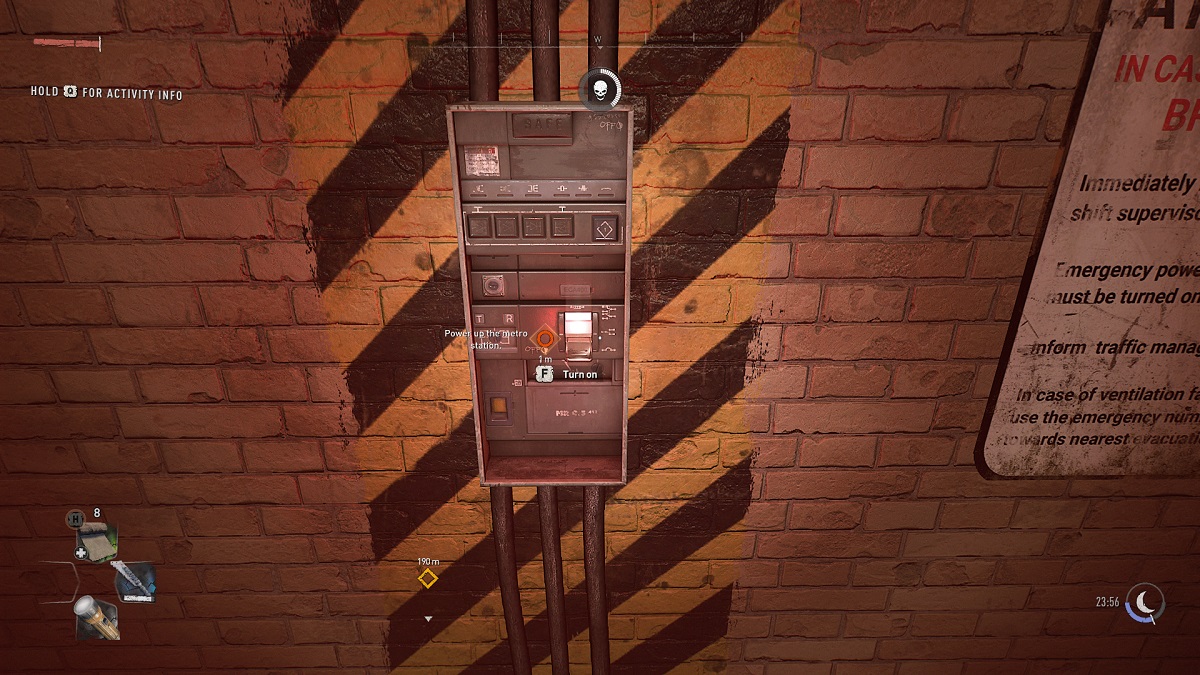 Video games are cool. Don't let anybody tell you any different.
MORE LIKE THIS
Dying Light 2Fast TravelGuideGuides