previous
V Rising is coming to Steam Early Access on May 17th
random
next
South of the Circle is bringing a Cold War narrative to PC and consoles.
0 comments 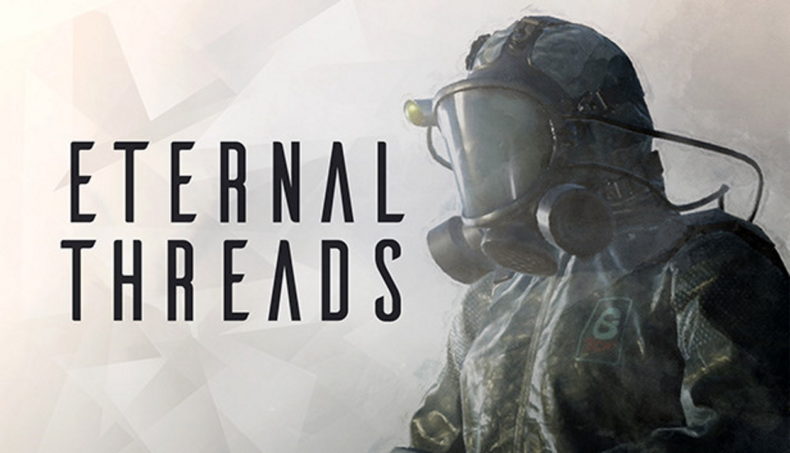 Secret Mode and Cosmonaut Studios have confirmed that their time-twisting narrative adventure Eternal Threads will launch on PC, PS4, and Xbox One on May 19, 2022. A Nintendo Switch version is confirmed for the future and will arrive later in 2022. Eternal Threads is a single-player, first-person, non-linear narrative adventure title. You’ll be utilising time manipulation, making choices, and dealing with the consequences. A playable demo of Eternal Threads is available on PC between May 2, 2022 to May 8, 2022. This is available to Steam users who wishlist the game.

You can check out the reveal trailer for Eternal Threads below:

Eternal Threads | What to expect

In Eternal Threads, you are an operative tasked with fixing corruption in the timestream. You have been sent to the North of England in May 2015, where six people died in a house fire. Prohibited from simply stopping the fire, you must instead manipulate the choices made by the housemates in the week leading up to it so that they all survive the event.

From the outset, you have free and complete reign to explore the seven-day timeline before the fire. You can watch and alter the significant events from the entire week as many times as you like and in whatever order you wish. Some decisions will have only minor effects on the timeline, moving objects around the house or revealing deeper stories and secrets. Major changes, however, rewrite the timeline by changing existing events, adding new events, and even replacing other events entirely. 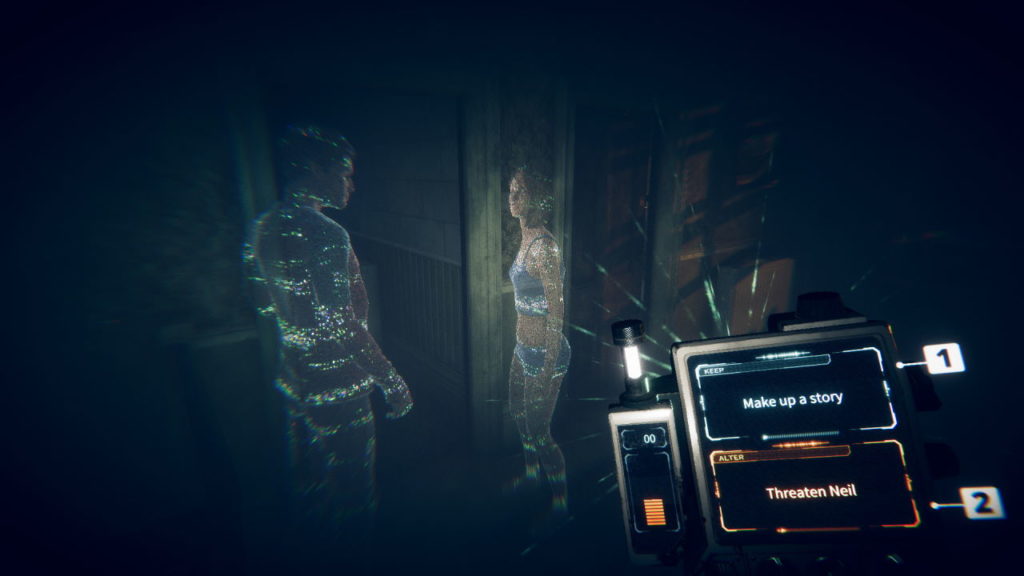 You must traverse up and down this timeline, changing decisions at different moments throughout the week so that their effects interact and combine to save all six housemates.

However, it is not just the housemates who have choices. Each of them can be saved from the fire in multiple ways, with each outcome having a profound effect on their lives in the future. Will you just search for the quickest and easiest solution, or can you find the best possible outcome for everyone?

Ultimately, everything is about choices and consequences.

Choose how you want to follow the game’s story
Want to follow each of the six characters’ stories ‘Pulp Fiction’ style? Want to watch the whole thing like ‘Memento’, with the final event first and then moving back in time to see what caused it afterwards? Or maybe you’re old school and just want to watch things in good-old chronological order? You decide. 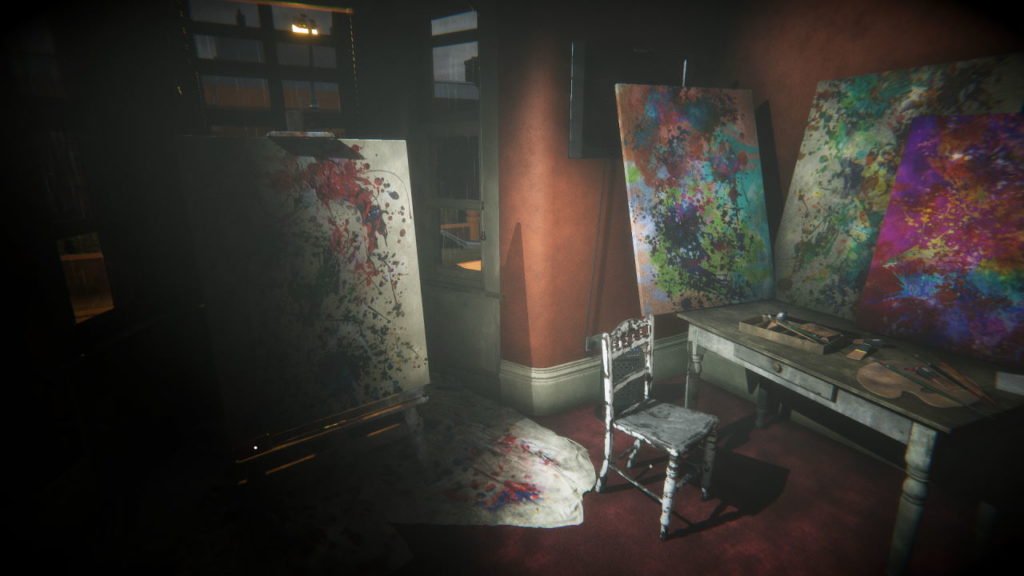 Change the past to affect the future
Setting up temporary base in the house mere hours after the fire, provides a unique perspective on events. As you look back through the timeline, past events play out in front of you in ghostly form, with the smoke and fire-damaged house a constant reminder of what is to come. In addition, as you manipulate the past, the environment can be reset around you to match the changes taking place. Some new objects will appear, others will move around the house and the contents of rooms can change substantially as you change the past.

Eternal Threads is coming to PC, PlayStation 4 and Xbox One on 19 May 2022. A Nintendo Switch version will also launch later in 2022