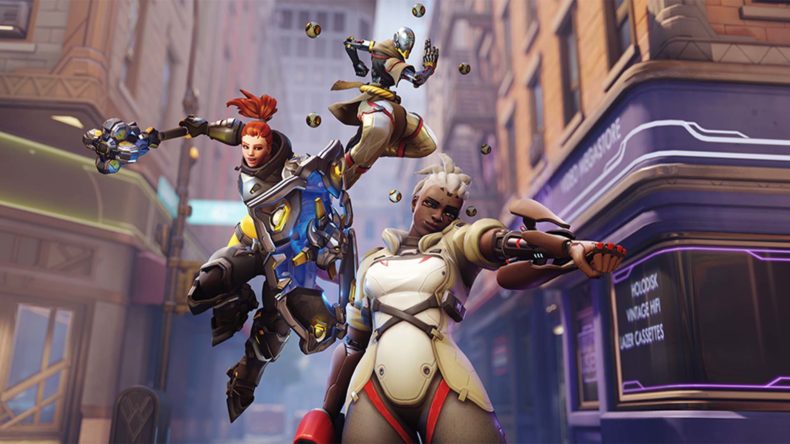 Blizzard’s Overwatch 2 beta is kicking off today, and people all over the world are hyped and excited to learn if they will get to play or not. Thankfully, the developer has put out a handy Q&A sheet that explains how you’ll know if you’re in the cool gang, and then how to actually play it.

The PvP beta lasts from April 26th through until May 17th, though Blizzard is clear the Overwatch 2 beta dates can be changed based on “testing needs”. As to whether you’re in the beta or not, well: “Players selected to participate in the Overwatch 2 PvP Beta will receive a welcome email from the Overwatch team with instructions on how to gain access to the build. Starting at 11am, we will begin rolling out beta access to selected participants. While players selected initially should all receive access on the first day, we may extend invitations to more players at later periods in this test”.

The beta is PC-only at the moment, and you’ll need the original Overwatch or the free-trial version downloaded on your PC. From there you can click the “Game version” drop down menu at the bottom left of the Battle.net launcher. Then select “Overwatch 2 technical beta”, install it, then hit play to…well… play!

The system requirements have also been released for the beta, as follows:

The new hero Sojourn will be available int he beta, and you can see her history, below. Don’t forget to check out the Doomfist and Orisa reworks, as well.

Elsewhere, Blizzard is encouraging people to stream the beta, and there’s a plethora of Twitch streamers who’ll be playing the game. Watching them on Twitch makes you eligible for Twitch drops after four hours. Oh and if you’re a console player, Blizzard says the Overwatch 2 beta, saying “The first beta is currently available on PC only. However, we do plan on including console players in our future testing plans”.