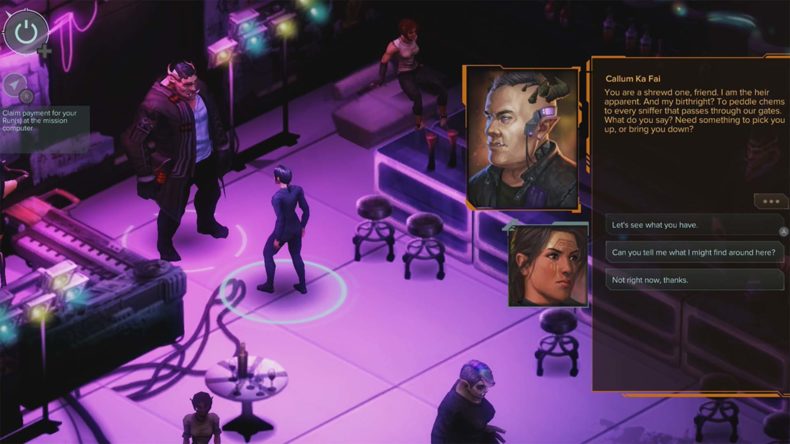 The critically acclaimed Shadowrun Trilogy of games is being remastered, and is coming to consoles (including Switch), this June. According to the trailer, it’ll also be joining Game Pass, as well.

The first game in the package was released way back in 2013, and the turn based trilogy includes: Shadowrun Returns, Shadowrun: Dragonfall – Director’s Cut, and Shadowrun: Hong Kong.

Here’s the official word on the game:

“A remastered release of the Shadowrun Returns RPGs originally released by Harebrained Schemes, has been updated for a console experience, with upscaled graphics, improved performance, and controller-optimized gameplay.

Originally funded via Kickstarter in just 28 hours, and the first Kickstarter-funded game to launch after raising over $1 million, Shadowrun Returns is a story-rich RPG with turn-based tactical combat set in the celebrated Shadowrun universe. Designed by Jordan Weisman, the creator of the original Shadowrun tabletop RPG, Shadowrun Returns released to critical acclaim for PC and mobile platforms, with two sequels released shortly afterwards. 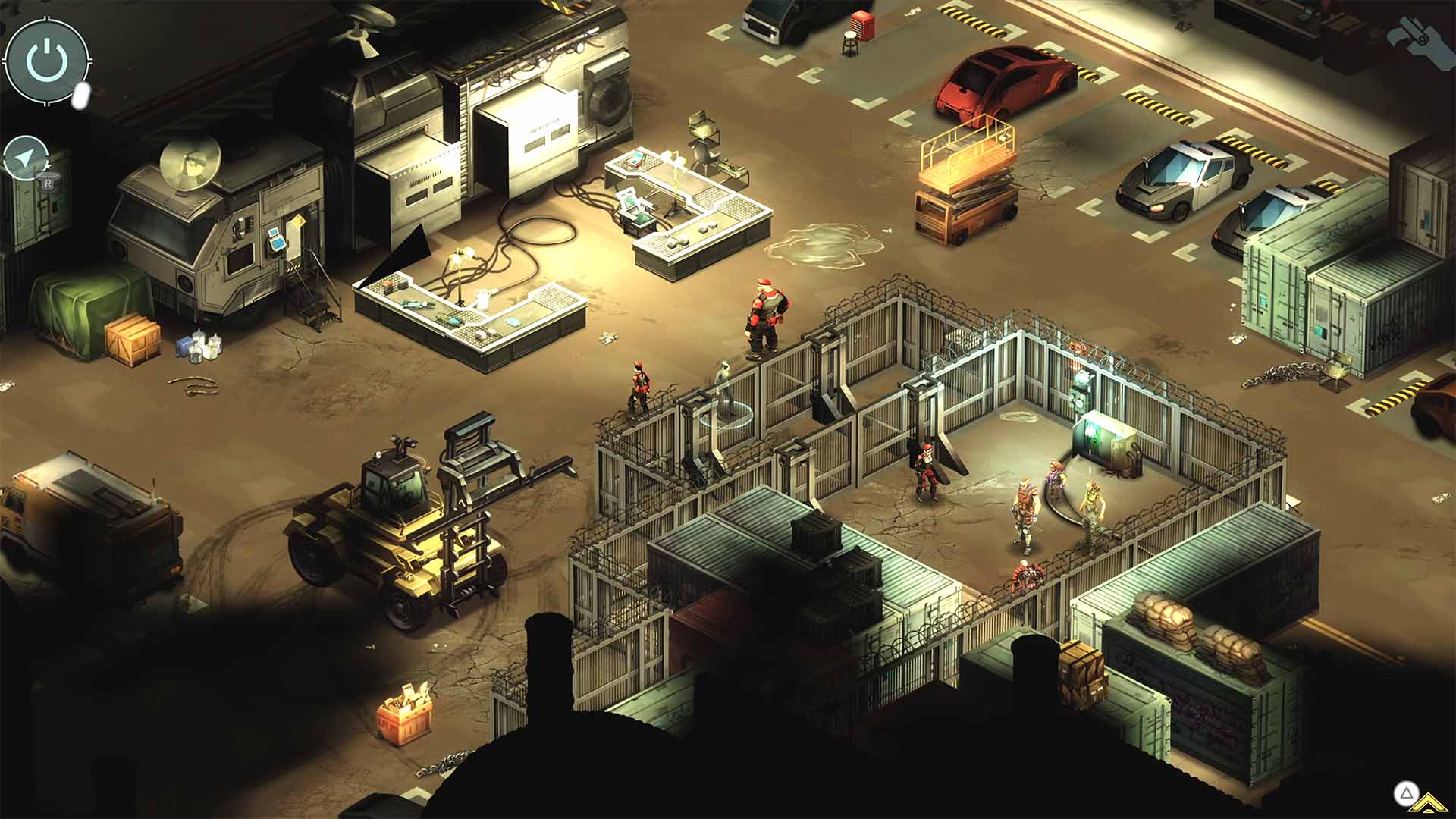 It’s been a while since we talked about Shadowrun here, but the soundtracks did come to vinyl back in 2017.