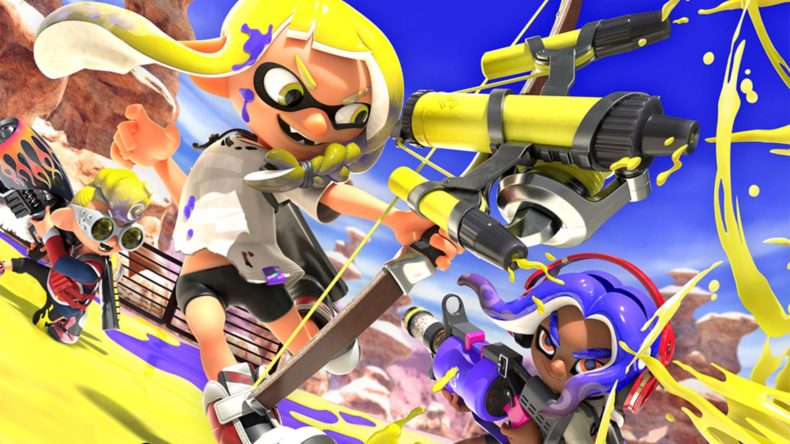 One of the biggest games of 2022 for Nintendo and fans of the Switch, Splatoon 3 has got a released date, and it’s coming on September 9th. Even better, if you own Splatoon 2, you can now play the Octo Expansion DLC for free if you have a Nintendo Switch + Expansion Pack membership.

Nintendo has also released a new video showing an extended look at Turf War mode for Splatoon 3, which is a 4v4 mode. The video shows a new stage called Eeltail Alley, but also reveals a new bow-shaped weapon type called the Stringer. This weapon lets you sling ink sideways and vertically.

In addition to frantic 4-v-4 multiplayer matches, Splatoon 3 also features a fresh single-player campaign and the next iteration of the co-op Salmon Run mode. In the single-player story mode, players will join Agent 3 in a fight against the unruly Octarians and discover the secrets of Alterna and the Fuzzy Ooze.

When diving into Salmon Run, players can ink up with others to fend off waves of dangerous Salmonid bosses, some of which are colossal in size!

Back to Splatoon 2 for a moment, Nintendo sent us over the instructions for how you grab if for free if you’re a member of the Nintendo Switch Online+ Expansion Pack membership. If you’re unsure, this is the additional tier that nets you things like the Mario Kart extra tracks, and the retro N64 games. 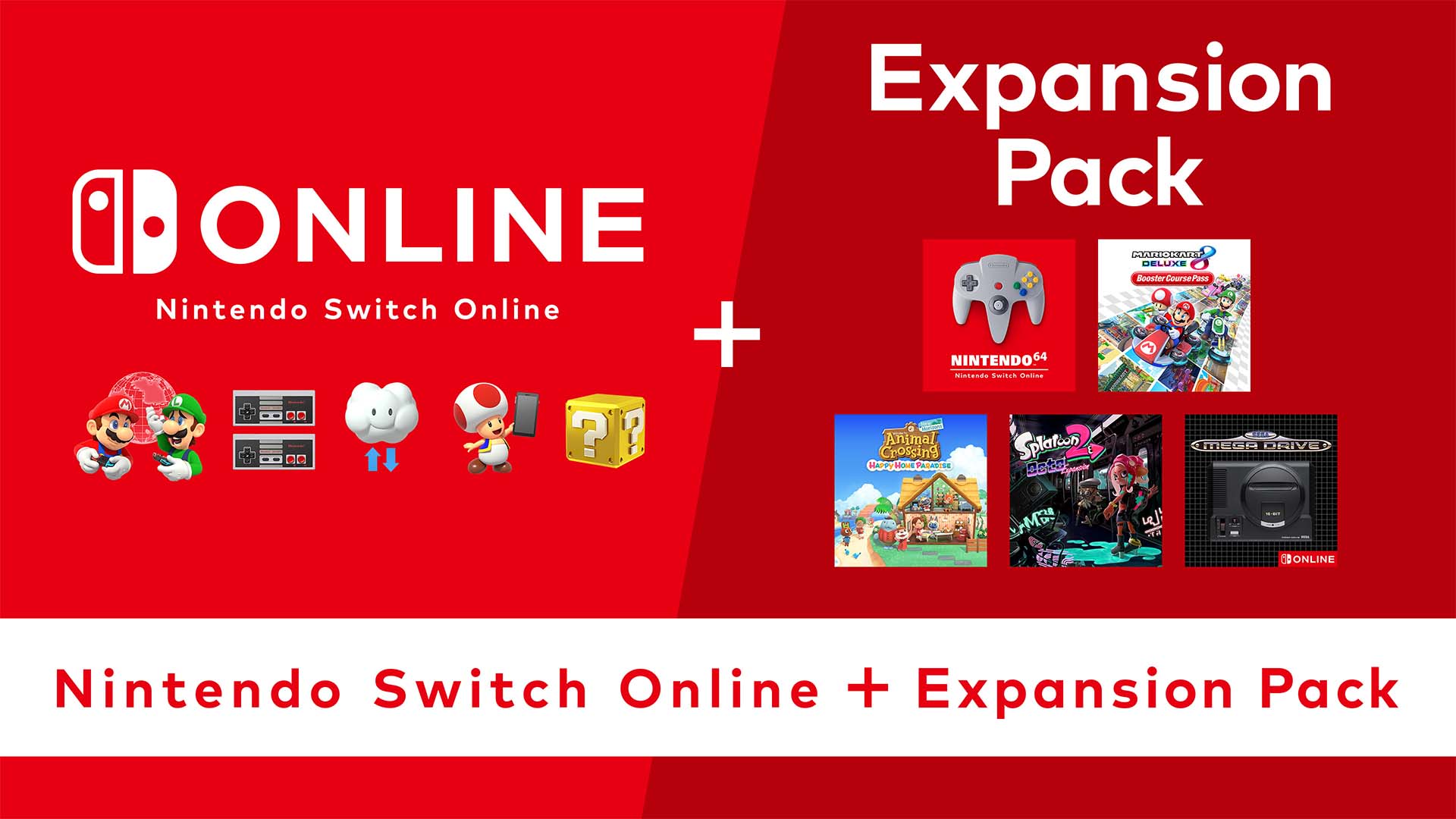 Nintendo seem to be just throwing release dates out there at the moment, because although the Advance Wars remakes are on hold due to the situation in Ukraine, Xenoblade Chronicles 3 got a new (early) release date recently.

Splatoon 3 is coming on September 9th, Splatoon 2 is out now – both are exclusive to Nintendo Switch.