previous
Overwatch 2: The 7 most impactful changes and what they mean for the game
random
next
Apex Legends: Saviors gameplay trailer shows off Storm Point update
0 comments 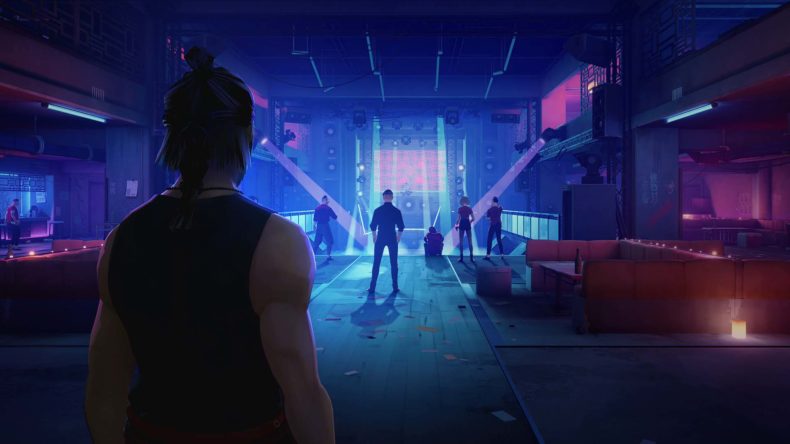 After hitting digital platforms (PC, PS4, and PS5) in February this year, Sifu is now available in a nice shiny collectors edition, if you fancy it, while the developer has also revealed the content roadmap for 2022.

The Absolver follow up from developer SloClap delighted fans with its difficulty, and this new “Vengeance Edition” will include a plethora of goodies, for those of you who love physical editions of games. 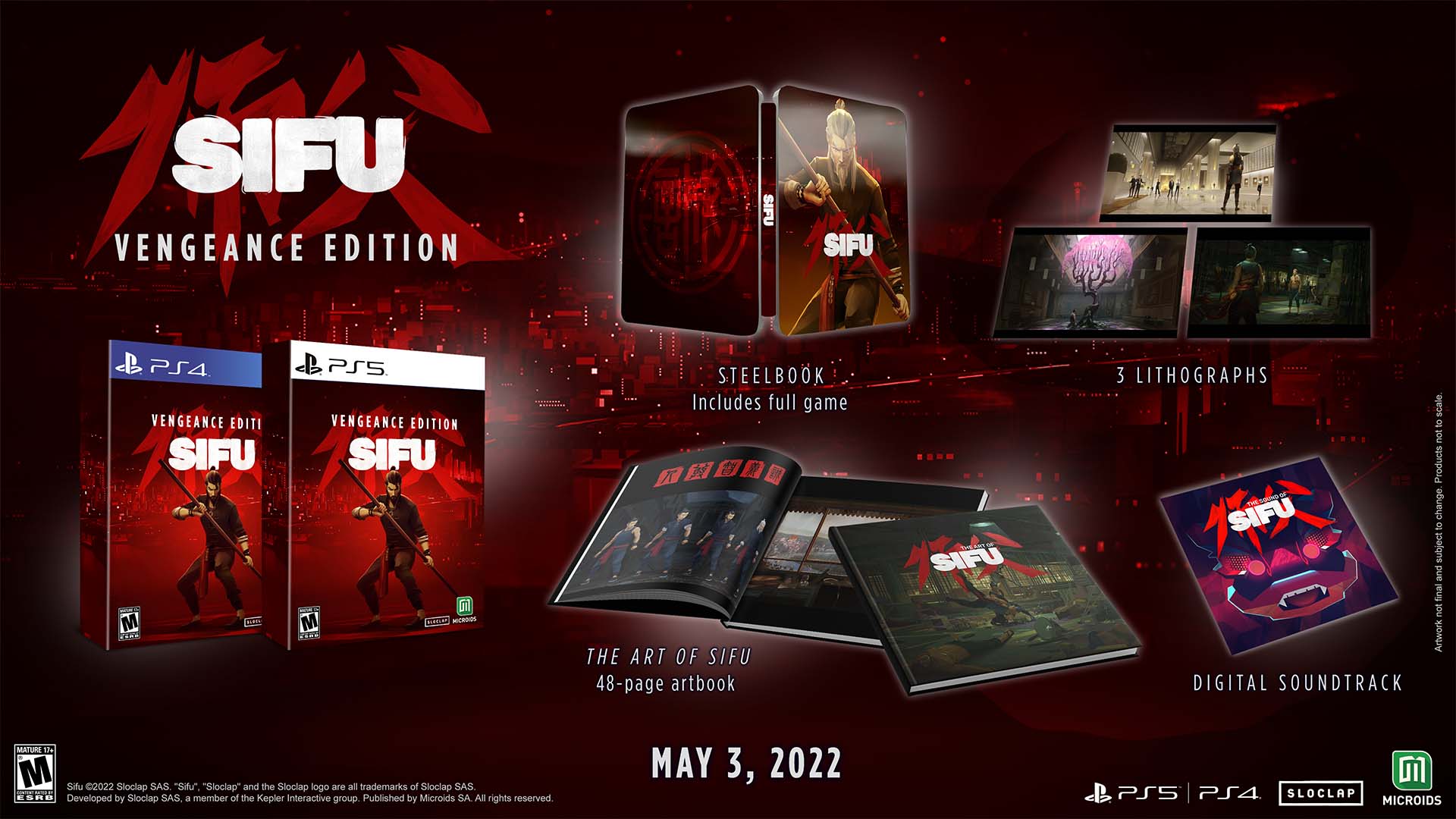 As you can see from the image, the Vengeance Edition includes:

The PC version of the retail Deluxe Edition comes with 3 lithographs and a download code that lets you play the game via Epic Games Store, as well as a digital soundtrack and digital artbook.

The launch of Sifu’s retail versions is accompanied by a first free update including new difficulty modes (Student, Disciple, Master), a new advanced training mode, and a selection of new outfits for your character. The rest of the roadmap will include updates for Summer (advanced scoring, gameplay modifiers, new outfits), and Fall (replay editor, new modifiers, new outfits).

Winter will bring a significant update, including a new game mode called “Arenas”, along with more new modifiers and new outfits. All of the updates on the current roadmap are planned to be free for current owners of Sifu.

In our 7.5/10 scoring review, Mick said “Sifu is a difficult game, and not always by design. But when the combat clicks, there are few games that make you feel so badass”. On that note, he also wrote up seven tips for beginners, which will be especially handy if you’ve been thinking of buying Sifu, and will be doing so now it has a nice shiny collectors edition.