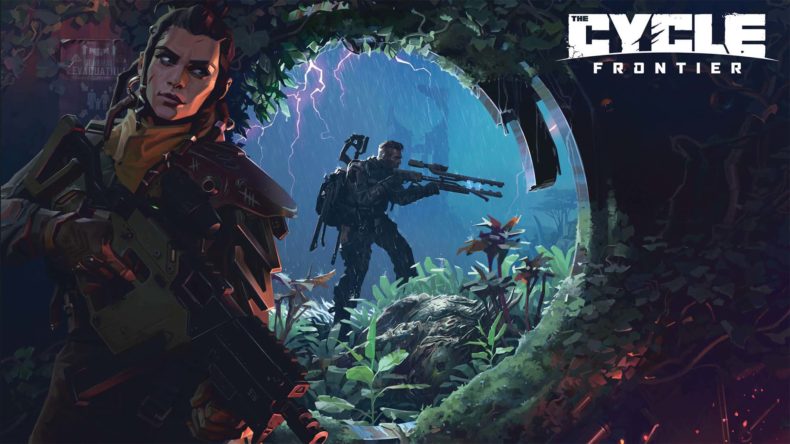 After a slight change of name, The Cycle: Frontier finally has an official launch date, and it’s coming on June 8th to PC via Steam and Epic Games Store. Following that, season one of the PvPvE extraction shooter will start on June 22nd, and feature a new “Fortuna Pass”.

The Cycle: Frontier has had over 900k closed beta players and is currently one of the highest wishlisted free-to-play games on the whole of Steam. A launch trailer can be viewed below, so take a look.

Here’s the details on the “Fortuna Pass”, which is the season pass exclusive to The Cycle: Frontier.

Welcome to Fortuna III, a treacherous world of alien beauty where the stakes are high and the rewards even higher. Drop down to the surface with seamless matchmaking and fill your pockets with spoils, but beware: only those who evac alive keep their prizes. Mistakes will be punished quickly and cost you dearly, but every loss is a lesson learned that will make you better.

Be on the lookout for bloodthirsty beasts, a deadly radioactive storm, and other greedy players armed to the teeth. Prospect for riches alone, squad up with friends, and make temporary alliances with strangers – or go on the hunt and steal their hard-fought loot for yourself. You make the decisions: which path to take, which objective to tackle, which fight to pick or avoid, and when to evac.

Back in January 2020, Mick Fraser covered The Cycle for us, saying it was like Fortnite and Borderlands had a baby (and it’s great), so it’ll be fascinating to see what The Cycle: Frontier is when it comes out.

The Cycle: Frontier will launch its Pre-season event on June 8 for PC, free to play on Steam and the Epic Games Store.