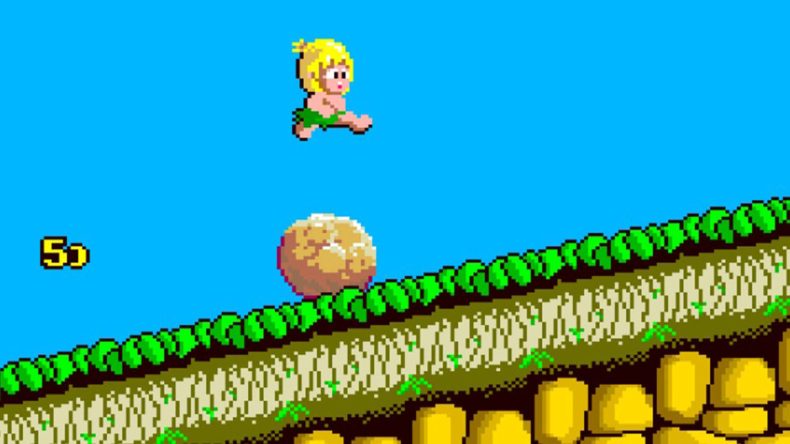 The Wonder Boy Collection is getting a digital and physical release on June 3rd, and a new trailer is showing off the four games in the package.

Of the plethora of Wonder Boy titles, the four included with the digital release are:

You’ll notice we say in the digital release, and that’s because the physical version available from Limited Run Games has more titles, as follows:

Within the Wonder Boy Collection package(s) there will be features like filters, shaders, a rewind and fast forward function, an art gallery, and the option to save anywhere. The special edition from Limited Run Games costs €149.99 and is limited to 999 copies worldwide, includes a certificate of authenticity, three arcade flyers, hardcover artbook, collector’s coin album, enamel pin, reversible A2 sized poster, 7 stickers, a card game, and a lot more.

Some of the original games have been remade since, like The Dragon’s Trap, which sort of kickstarted the rise of DotEmu as a publisher. These games in the package are the originals, mind you, so don’t expect the fancy visuals of the 2017 remake. Monster World IV was remade as Asha in Monster World, but wasn’t received too well, with Chris White saying “Wonder Boy: Asha in Monster World looks good on the surface, but as you play more and more, you realise how old it feels. The platforming isn’t fun, the combat is monotonous, and the shades of brilliance felt in 1994 just feel unnecessary now”.

We’ll have a review of Wonder Boy Collection nearer the release date.

The Ninja Saviors: Return of the Warriors review