The Callisto Protocol shown off in new “Schofield Cut” trailer 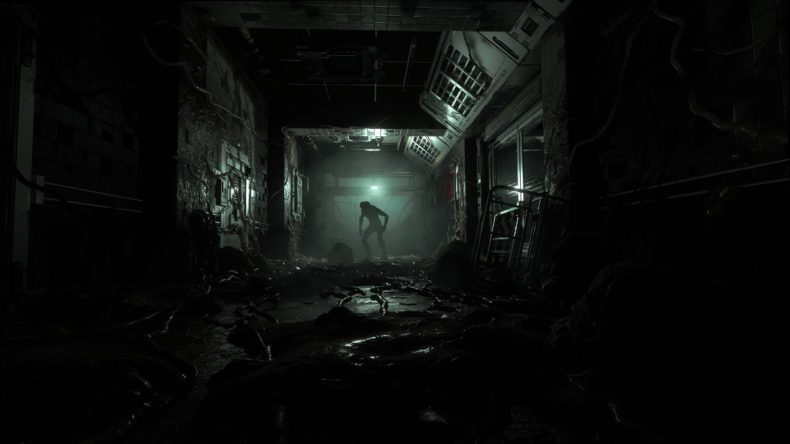 During the Summer Game Fest last night, Striking Distance CEO Glen Schofield revealed a brand new extended gameplay trailer for The Callisto Protocol. In the “Schofield Cut,” it features an additional 30 seconds of footage on top of the original trailer shown off at last week’s State of Play.

The trailer gives off some serious Dead Space and The Last of Us vibes, blending tension and gore in a claustrophobic atmosphere set in deep space. It also shows off a brutal death sequence where the protagonist Jacob Lee gets his head bitten off by a horrid abomination, one that’ll more than likely be something players will have to face.

Schofield also introduced the world premiere first look at a gameplay demo of The Callisto Protocol, which shows off around a couple of minutes of exclusive gameplay. You can watch both videos below.

Video games are cool. Don't let anybody tell you any different.
MORE LIKE THIS
Summer Games FestThe Callisto Protocol