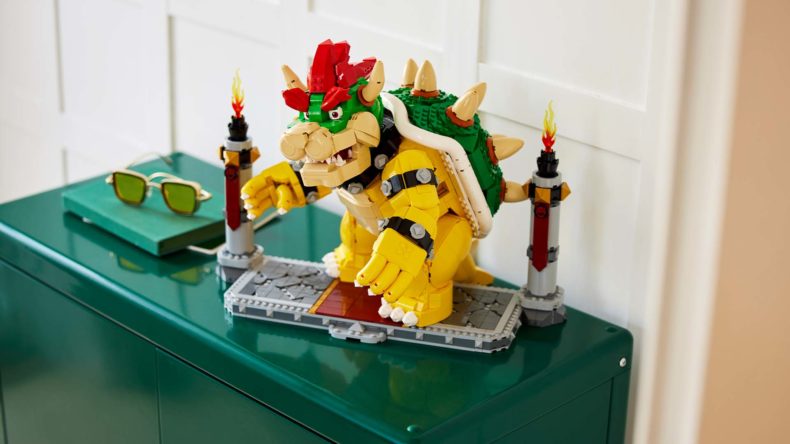 The very desirable LEGO Super Mario set has got a new building kit right now, and in The Mighty Bowser, apparently it’s the biggest one in the set to date.

“The set is the latest product from the unique LEGO and Nintendo partnership, which first launched in 2020. The Adult line incorporates a range of Super Mario-themed building kits, each designed to evoke nostalgia from LEGO fans who remember Mario as an intrinsic part of their childhood. Previous products include a buildable LEGO Nintendo Entertainment System (NES) and the iconic ‘?’ Block with levels from the Super Mario 64 game inside. The figure, part of the ‘Adults Welcome’ series, has been long-awaited by Adult Fans of LEGO (AFOLs) who want to challenge themselves with a detailed set that will truly bring back fond memories of the past.” 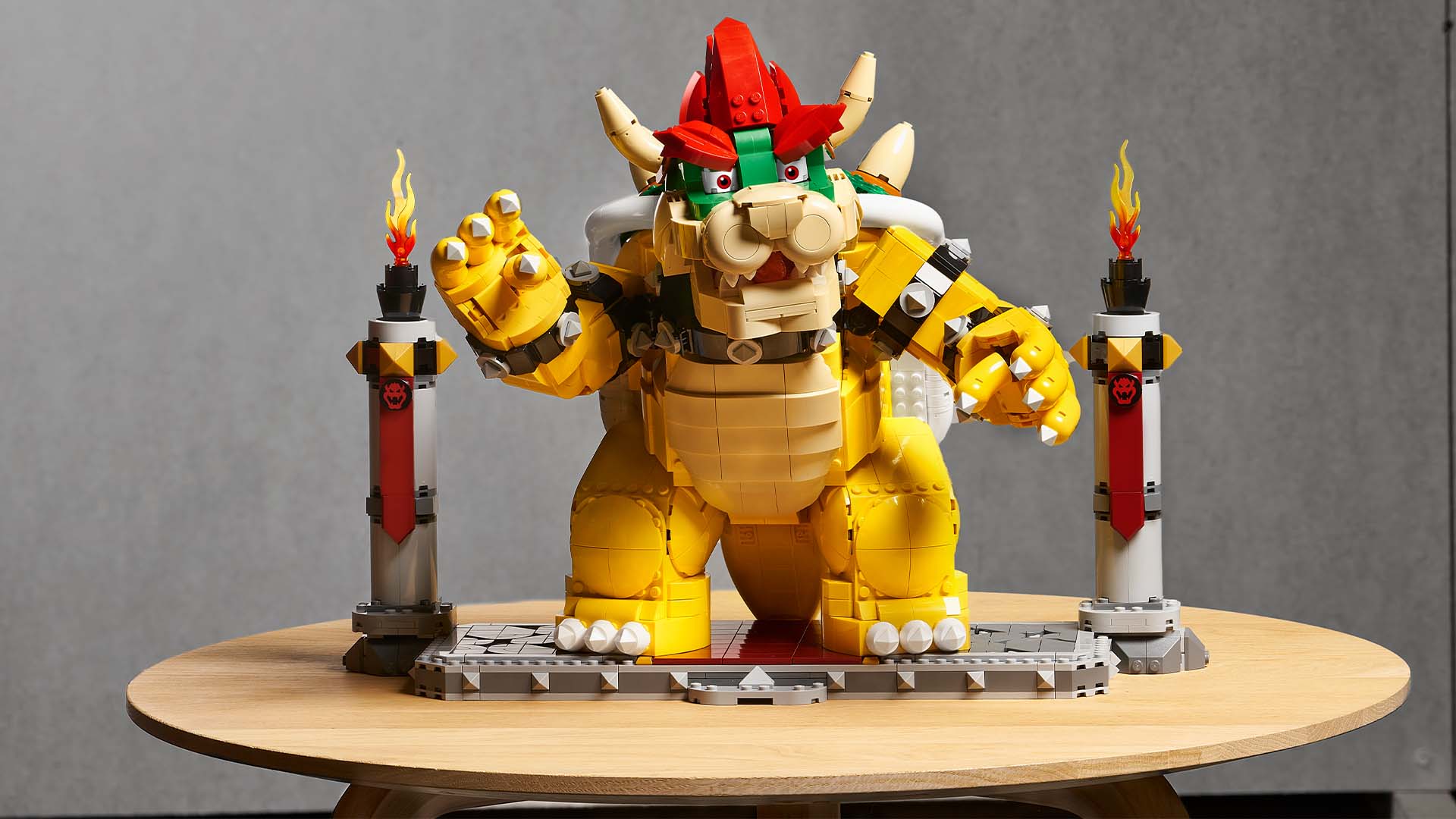 “Bowser is, quite simply, the ultimate boss – and we’re delighted to announce that we’re introducing this oversized version to the LEGO Super Mario Adult line for a little added peril,” said Carl Merriam, Senior Designer. “Since we launched LEGO Super Mario two years ago, we’ve been on such a journey – gradually expanding with the most iconic and recognizable characters of the LEGO Super Mario universe.

“Adding The Mighty Bowser really is a blast from the past for many Adult Fans of LEGO. He might be the big boss, but he still brings back a warm feeling of nostalgia to adult Super Mario fans worldwide. Just as defeating Bowser was always the ultimate challenge in the Super Mario games, here we’re challenging fans to build the King of the Koopas from nearly 3,000 pieces. We know they’re up to the task and will be chomping at the bit to get their hands on this great new addition to the Super Mario line.”